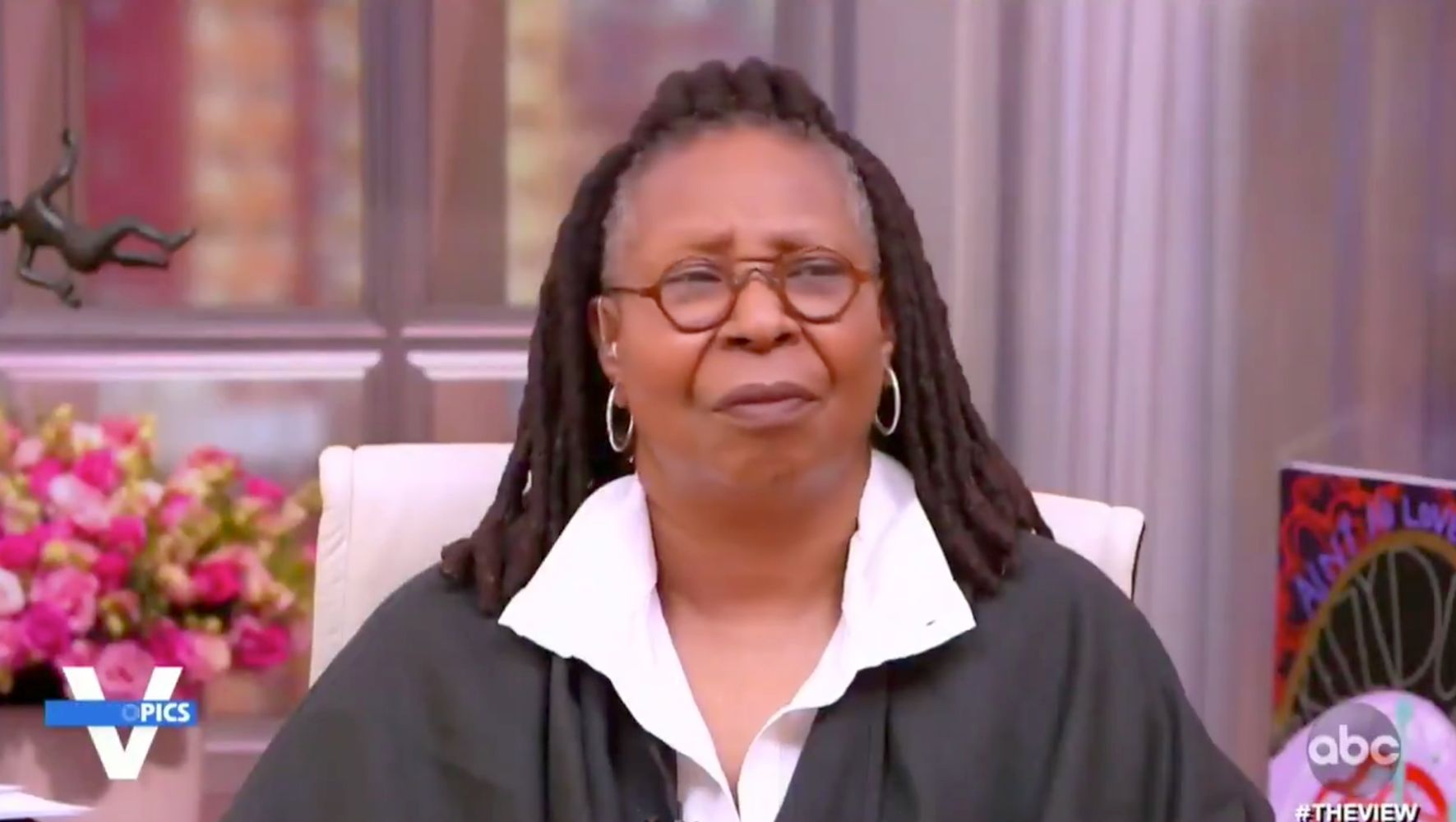 Sometimes thereâ€™s just nothing you can say.

After a lengthy rant from â€œThe Viewâ€ co-host Meghan McCain on Tuesday, Whoopi Goldberg paused for three full seconds to process and then managed a simple but measured response: â€œOK.â€

The sentiment resonated with viewers at home, and a clip of the moment quickly raked in more than 1.6 million views as it shot Whoopiâ€™s name up Twitterâ€™s trending topics list.Â

Itâ€™s 2021 and we are all Whoopi. pic.twitter.com/SncHJPxHTW

McCainâ€™s comments came during a discussion about Meghan Markle and Prince Harryâ€™s Sunday night interview with Oprah Winfrey, and British TV personality Piers Morgan, who stormed off â€œGood Morning Britainâ€Â on Tuesday after he was called out for questioning Markleâ€™s revelations about her mental health struggles.

McCain took the conversation in a new direction. She gave a spiel about the American Revolution and how she loves visiting Virginiaâ€™s Mount Vernon as â€œthe home place of our Founding Fathers,â€ explaining that she doesnâ€™t want to defend the monarchy because sheâ€™s â€œa red-blooded 100% American who celebrates freedom anyway I can.â€ She then discussed a generational divide in the U.K. between how young and older people view the monarchy and went on to encourage â€œall Americans to visit Mount Vernon and see why monarchies are stupid.â€

â€œThe American experiment is the way to go, and if we have two American women â€” Meghan Markle and Oprah Winfrey â€” who are single-handedly finishing what George Washington and our revolutionary counterparts did, Iâ€™m all for it,â€ she concluded.

Goldberg offered an â€œOKâ€ before cutting to a commercial, saying, â€œI guess weâ€™ll talk more about this when we come back.â€

Though the showâ€™s panel is known to quarrel, particularly tense moments between Goldberg and McCain have often bubbled up online in the past.

Watch the full clip below.

.@MeghanMcCain: â€œThe American experiment is the way to go and if we have two American women, Meghan Markle and Oprah Winfrey, who are single-handedly finishing what George Washington and our revolutionary counterparts did, Iâ€™m all for it.â€ pic.twitter.com/NG28xqex9D