Why is coronavirus killing BAME Britons? 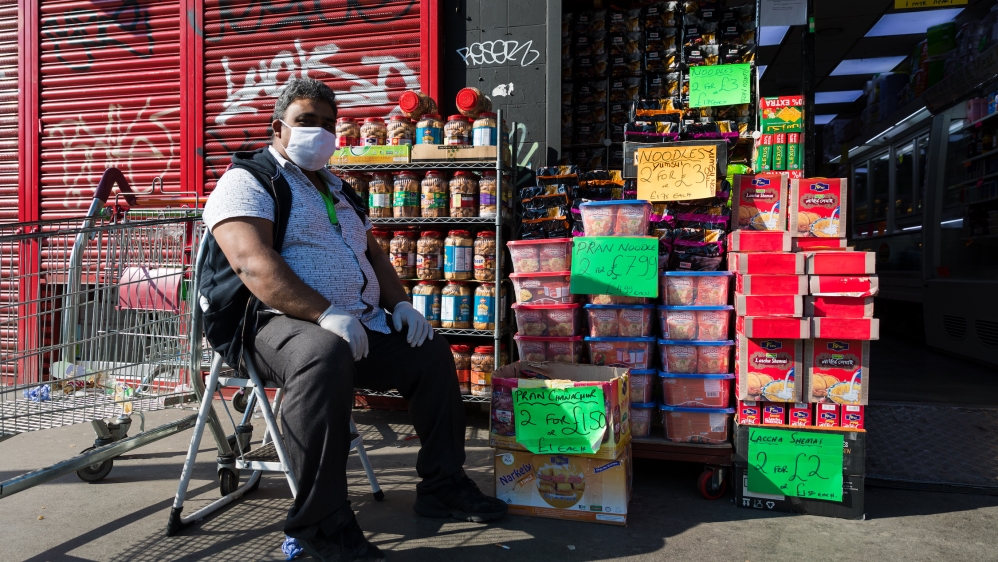 On Monday, 1 June at 19:30GMT:
Ethnic minorities make up less than 20 percent of the UK populationÂ but the outsized impact of coronavirus on their communities is startling.

The impact on frontline workers is similarly stark. Almost 100 black, Asian and ethnic minority (BAME) medical staff are now known to have died from COVID-19.Â

Under growing political pressure, the British government and National Health Service have launched aÂ public health inquiryÂ with initial findings due at the end of May. The opposition Labour party has begun an independent investigation of its own.Â

Research available so far suggestsÂ several factors are driving the high infection rates and death tollÂ in socioeconomically disadvantaged groups – bigger households, higher rates of comorbidities such as diabetes and heart disease, large numbers of BAME workers in frontline services, and a lack of information in community languages.

Some scientists are examining whether aÂ genetic component, alongside the other risk factors, may also predispose BAME populations to complications from COVID-19.

In this episode of The Stream, we look into the numbers and meet BAME community members to ask why the pandemic is having such a devastating impact on them.