Why the U.S. is wrong about Ukraine’s chances this winter 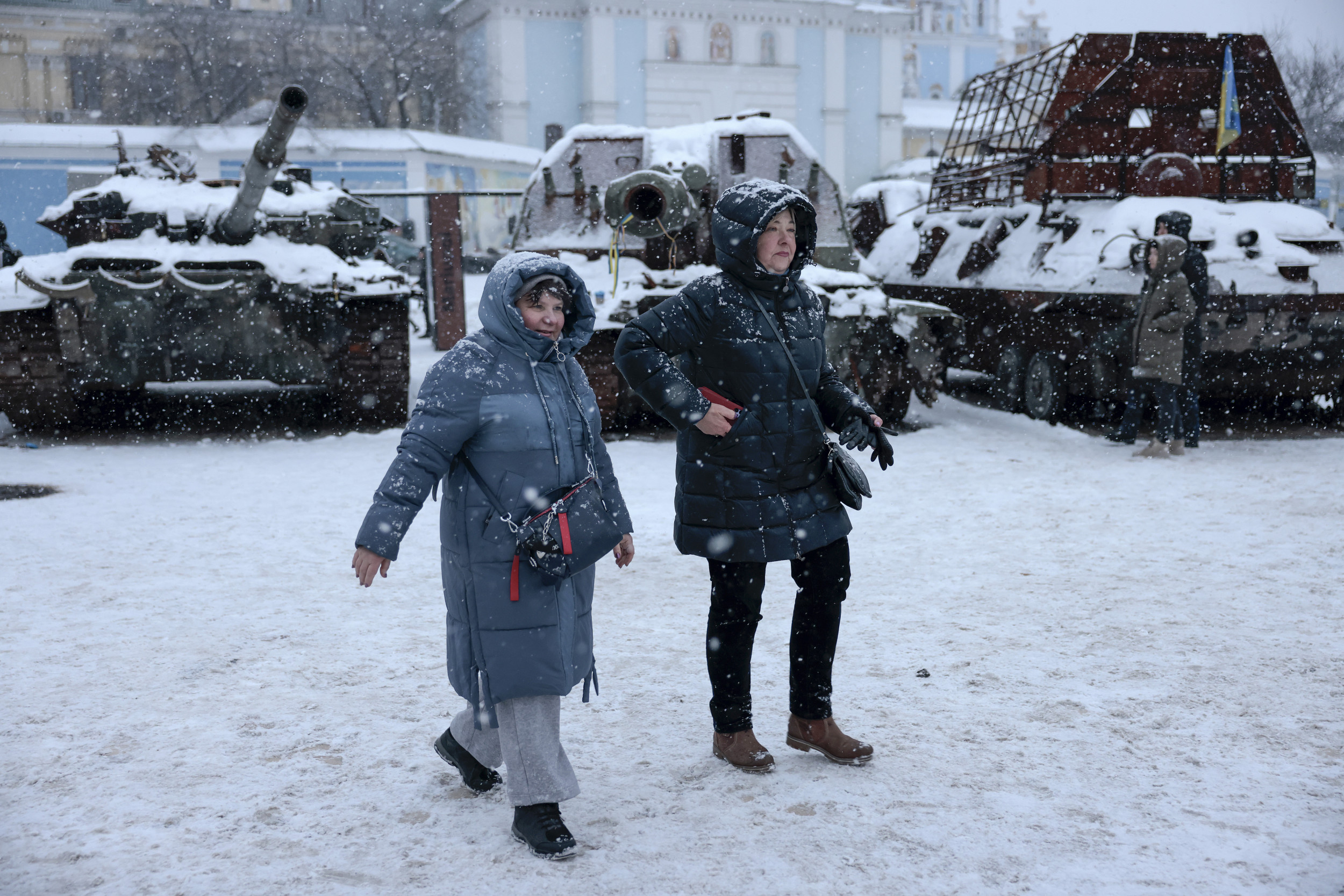 U.S. government officials were wrong in identifying spring—rather than winter—as the best window of opportunity for Ukraine to hit back at Russian troops in its territory, according to the Washington-based think tank the Institute for the Study of War (ISW).

On December 3, U.S. Director for National Intelligence (DNI) Avril Haines said she saw a “reduced tempo” in the pace of the war in Ukraine this winter as both Ukrainian and Russian troops prepare for counteroffensives in the spring. According to Haines, fighting has already slowed down in the eastern region of Donetsk.

“Once you get past the winter, the sort of question is, what will the counteroffensive look like?” Haines said at the Reagan National Defense Forum in Simi Valley, California.

“We expect that, frankly, both militaries are gonna be in a situation where they’re going to be looking to try to refit, resupply, in a sense, reconstitute so that they’re prepared for that counteroffensive,” she added.

But the ISW said Haines was mistaken in her assessment of the situation, which didn’t consider “evidence that conditions on the ground favor a renewed offensive” and “the demonstrated tendency of Ukrainian forces to initiate new counteroffensive efforts relatively quickly after the previous effort has culminated.”

Last month, Ukrainian forces recaptured the southern city of Kherson, which had been occupied by Russian troops since the beginning of the invasion in February. Alongside Kherson, more than 40 towns in the region were recaptured by Ukrainian forces, at the same time as Moscow reported withdrawing some 30,000 troops from the Kherson Oblast.

“Ukrainian forces gained and have retained the initiative since August 2022 and have been conducting a series of successful successive operations since then: Ukraine liberated most of Kharkiv Oblast in September, Kherson City in November, and is currently setting conditions for more Ukrainian pushes elsewhere this winter,” reported the ISW.

The American think tank is not underestimating the importance of the winter season for the war in Ukraine. The ISW said that winter will likely “dictate a time frame in which Ukraine can conduct maneuver warfare and continue its string of operational successes with minimal pauses, that would increase the risks of Ukraine losing the initiative.”

But the winter would actually favor Ukraine, according to the ISW, unlike the muddy season that has slowed down military vehicles.

“Winter is usually the best season for mechanized warfare in Ukraine whereas spring is the nightmare season for fighting in Ukraine,” the think tank said.

Ukraine’s allies and partners should support its forces “to conduct large-scale decisive counteroffensive operations this winter,” said the ISW, or Kyiv troops will lose momentum and will be constrained until after March 2023, according to the Washington-based think tank.

“Such a course of action will likely prematurely culminate Ukraine’s current momentum and grant shattered Russian forces a valuable three-to-four-month reprieve to reconstitute and prepare to fight on a better footing,” the ISW concluded.