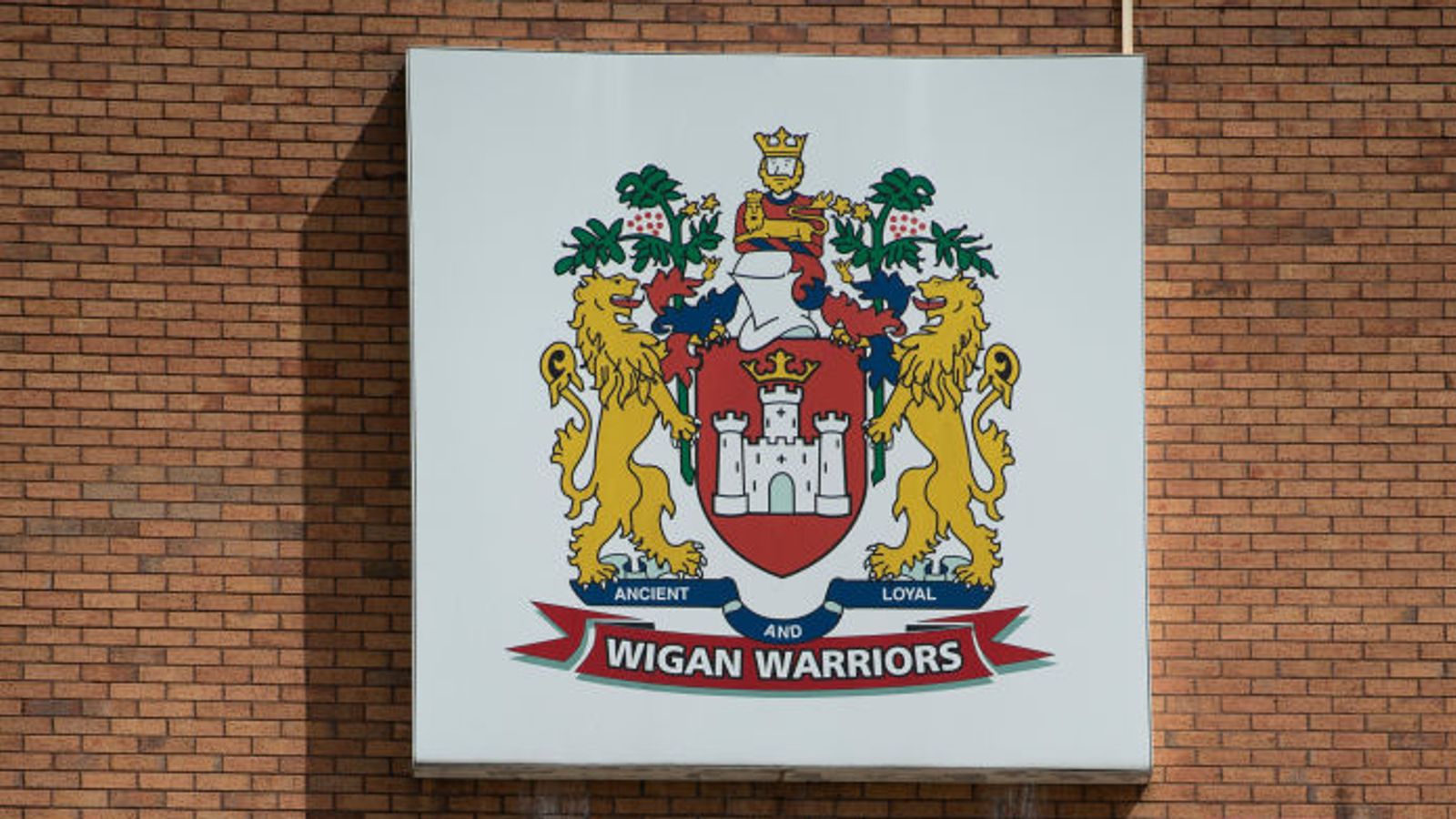 Wigan Warriors have confirmed a further case of coronavirus at the club after two previous positive tests.

Four further tests came back inconclusive on Tuesday and after being re-tested, Wigan head coach Adrian Lam stated that one of those had now come back positive.

All three of the affected players are now in self-isolation but Lam says no one else is required to do so following the positive tests.

“This third positive test was not a part of the team last weekend and has been isolating away from the squad,” Lam said at his media conference ahead of Friday’s game against Warrington Wolves – live on Sky Sports.

“We haven’t experienced this ourselves yet, so we have to do everything we possibly can to make sure the rest of the squad stays safe.

“The season just keeps tossing up these challenges. Come Friday, I just want our players to turn up and play for each other.”

Training was cancelled on Tuesday as a precaution, with the club confirming that one of the initial players confirmed as having contracted COVID-19 played in their 26-12 defeat to Leeds Rhinos in the semi-finals of the Challenge Cup on Saturday.

The remainder of the Warriors squad will return to training on Thursday ahead of Friday’s game against Warrington at the Emerald Headingley Stadium.