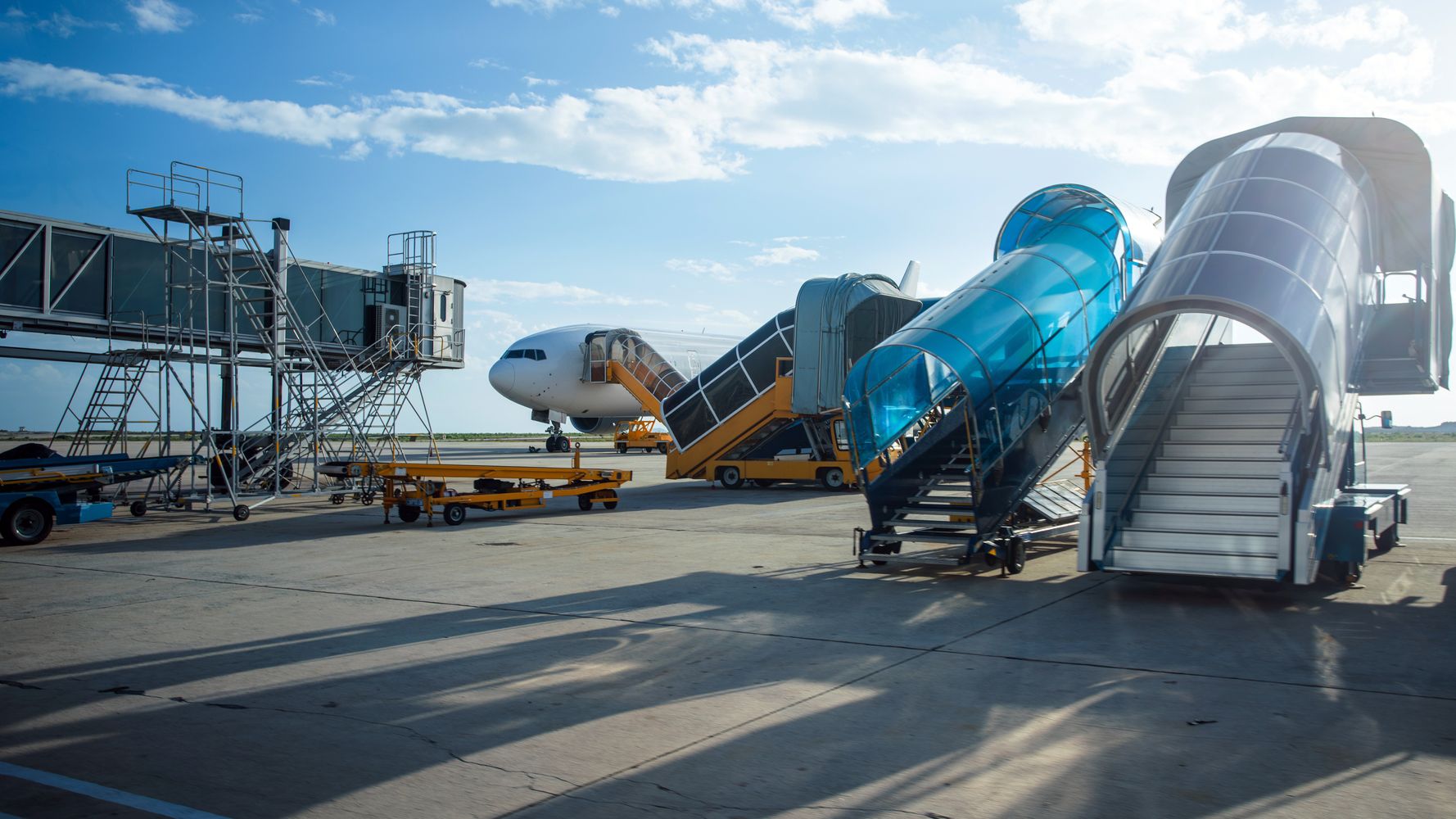 A new coronavirus variant identified in South Africa is leading to a new round of travel restrictions just as many had finally begun to ease.

The risks of the variant, called omicron, are largely unknown. But the World Health Organization has called it a â€œvariant of concernâ€ and governments around the world are not waiting for scientists to better understand the variant to impose flight bans and other travel restrictions.

On Friday, European Union nations agreed to impose a ban on travel from southern Africa to counter its spread. The 27-nation bloc acted within hours upon the advice of the EU executive, which said all countries needed to be extra cautious in dealing with the variant until it was clear how serious a threat the variant posed.

The U.K. also banned flights from South Africa and five other southern African countries and announced that anyone who had recently arrived from those countries would be asked to take a coronavirus test.

The moves have renewed a debate over whether flight bans and other travel restrictions work to prevent the spread of new variants. Some say at best the restrictions can buy time for new public health measures to be put in place. At worst, they do little to stop the spread and give a false sense of security.

The Africa Centres for Disease Control and Prevention said it strongly discouraged imposing travel bans on people coming from countries where the variant was reported.

Do travel restrictions slow the spread of the virus?

They might buy countries more time to speed up vaccination and introduce other measures, like masking and social distancing, but they are highly unlikely to prevent the entry of new variants, said Mark Woolhouse, a professor of infectious diseases at the University of Edinburgh.

â€œTravel restrictions can delay but not prevent the spread of a highly transmissible variant,â€ he said.

Johns Hopkins University infectious disease specialist Dr. Amesh Adalja says the travel restrictions only give the public a false sense of security and should stop being the â€œknee-jerkâ€ reaction by public officials. Adalja noted imposing restrictions makes politicians â€œlook as if theyâ€™re doing somethingâ€ but doesnâ€™t make sense when countries now have countermeasures such as rapid tests and vaccines.

Meanwhile, Swedenâ€™s chief epidemiologist, Anders Tegnell told a local news agency said he does not believe that a travel ban would have any major effect, other than for countries with direct flights to the affected areas.

â€œIt is basically impossible to keep track of all travel flows,â€ Tegnell told the Expressen newspaper.

Could it be different this time?

Jeffrey Barrett, director of COVID-19 Genetics at the Wellcome Sanger Institute, thought that the early detection of the new variant could mean restrictions taken now would have a bigger impact than when the delta variant first emerged.

â€œThe surveillance is so good in South Africa and other nearby countries that they found this (new variant), understood it was a problem and told the world very fast about it,â€ he said. â€œWe may be at an earlier point with this new variant so there may still be time to do something about it.â€

However, Barrett said harsh restrictions would be counter-productive and that the South African officials should not be punished for alerting the world to the new variant. â€œTheyâ€™ve done the world a service and we must help them, not penalize them for this.â€

What does the science say?

Sharon Peacock, who has led the genetic sequencing in Britain at the University of Cambridge, said any decisions to restrict travel were political decisions, not scientific ones. She emphasized that there was still great uncertainty about the new variant, including whether it is actually more infectious or deadly. Although some of the mutations detected appeared worrying, she said there is still no proof that the new variant is any more lethal or transmissible than previous versions.

â€œItâ€™s possible to keep infection out, but you would need very, very severe restrictions and only some countries would be willing to do this,â€ she said.

â€œBuying time is important and worthwhile, but this is a decision for policymakers,â€ she said. â€œAt the moment, we wonâ€™t have any definitive scientific answers for a few weeks.â€

What about economic impacts?

A new highly transmissible coronavirus poses an economic as well as a health risk, threatening to disrupt the global economic recovery and worsen supply chain bottlenecks that are already pushing prices higher. Markets plummeted around the world over worries about the variant â€” and reaction from political leaders.

â€œThe most worrying thing about the new strain at the moment is how little we know about it,â€™â€™ said Craig Erlam, senior market analyst for the currency trading firm OANDA.