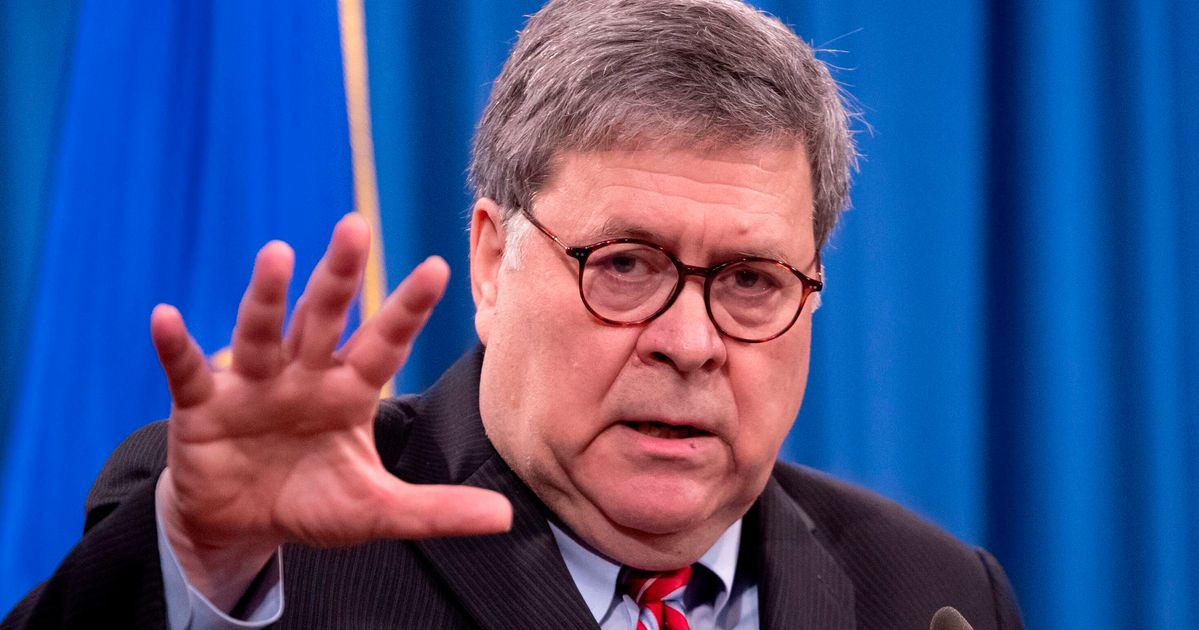 The Department of Justice had opposed the request, saying it had already reviewed most of the potentially classified records, but U.S. District Judge Aileen Cannon ultimately sided with the former president, ruling the DOJ should temporarily stop using any of the seized documents for its investigation.

“The opinion, I think, was wrong, and I think the government should appeal it,” Barr told Fox News. “It’s deeply flawed in a number of ways.”

The DOJ has not signaled whether it will appeal the decision. A spokesperson on Monday told CNN they are considering “appropriate next steps.”

Barr argued the special master appointment — even if it goes through — won’t affect the outcome of the probe, apart from delaying it.

“The fundamental dynamics of the case are set, which is the government has very strong evidence of what it really needs to determine whether charges are appropriate,” Barr told Fox News.

Barr explained the Justice Department does not need to show the content of the seized records “in order to prevail in this case.”

Justice Department officials found classified information when they searched Trump’s Florida resort on Aug. 8, even though the former president’s team had asserted they had returned all such records. This stands regardless of the special master appointment, Barr explained.

This is not the first time Barr has criticized Trump in recent weeks.

The former attorney general threw cold water on Trump’s claims that he had somehow declassified documents FBI agents seized from his estate.

“If in fact he sort of stood over scores of boxes, not really knowing what was in them, and said ‘I hereby declassify everything in here,’ that would be such an abuse, and ― that shows such recklessness that it’s almost worse than taking the documents,” Barr said Friday.