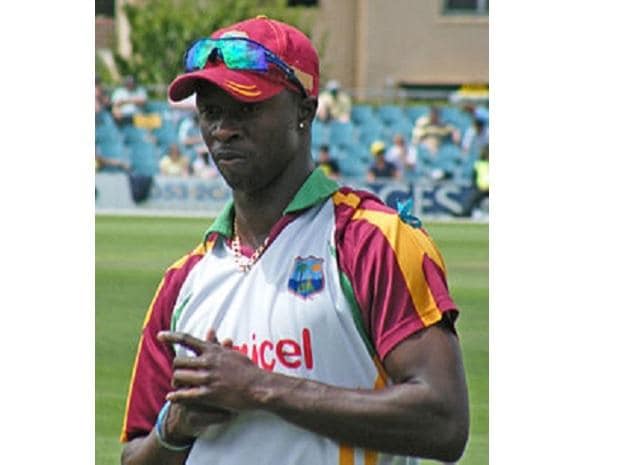 The West Indies pace battery can challenge any team, according to assistant coach Roddy Estwick, who reckons the current attack could shape up to a lethal force reminiscent of the famed Caribbean bowling of the past.


Estwick said the team has worked on its fitness, which was a key factor in the success of the ferocious West Indies pace attack of ’70 and ’80s, but insisted the current crop needs to “forge their own identity.”

“We’re beginning to get blessed with fast bowlers again in the West Indies, so that’s an exciting time for us,” Estwick was quoted as saying by ESPNCricinfo.


“What we’ve done is improve our fitness. That’s one of the key things. If you look back in the 80s, that’s one thing the fast bowlers had, was fitness,” he added.


“The other thing is they’re now understanding fast bowling, they’re getting to the age, Kemar and Shannon, where they’re leading the attack, they’re very, very experienced,” he said.


“Jason Holder has become a lot better Test match bowler in the last two years, Alzarri Joseph is now beginning to show his potential. So we’ve got four fast bowlers where we can challenge any team in the world,” he added.


The 58-year-old said the team is looking forward to the series to see how the speedsters perform.


“The fast bowling is very key to us. Shannon, Jason, Alzarri, Kemar. The four big fast bowlers, they’re here but what we’ve [also] got on this tour is a group of youngsters coming through: Chemar Holder, Oshane Thomas, Anderson Phillip,” he said.


“Once we’ve improved that fitness, we can maintain pressure right through the day – before we tended to flag a little bit – and while our fitness continues to improve, that’s going to be key for us. If we can get that fitness and match sharpness up again, we’ll be ready to challenge the English batters,” Estwick added.


The series will mark the resumption of the international cricket which has been suspended since March due to the COVID-19 pandemic.