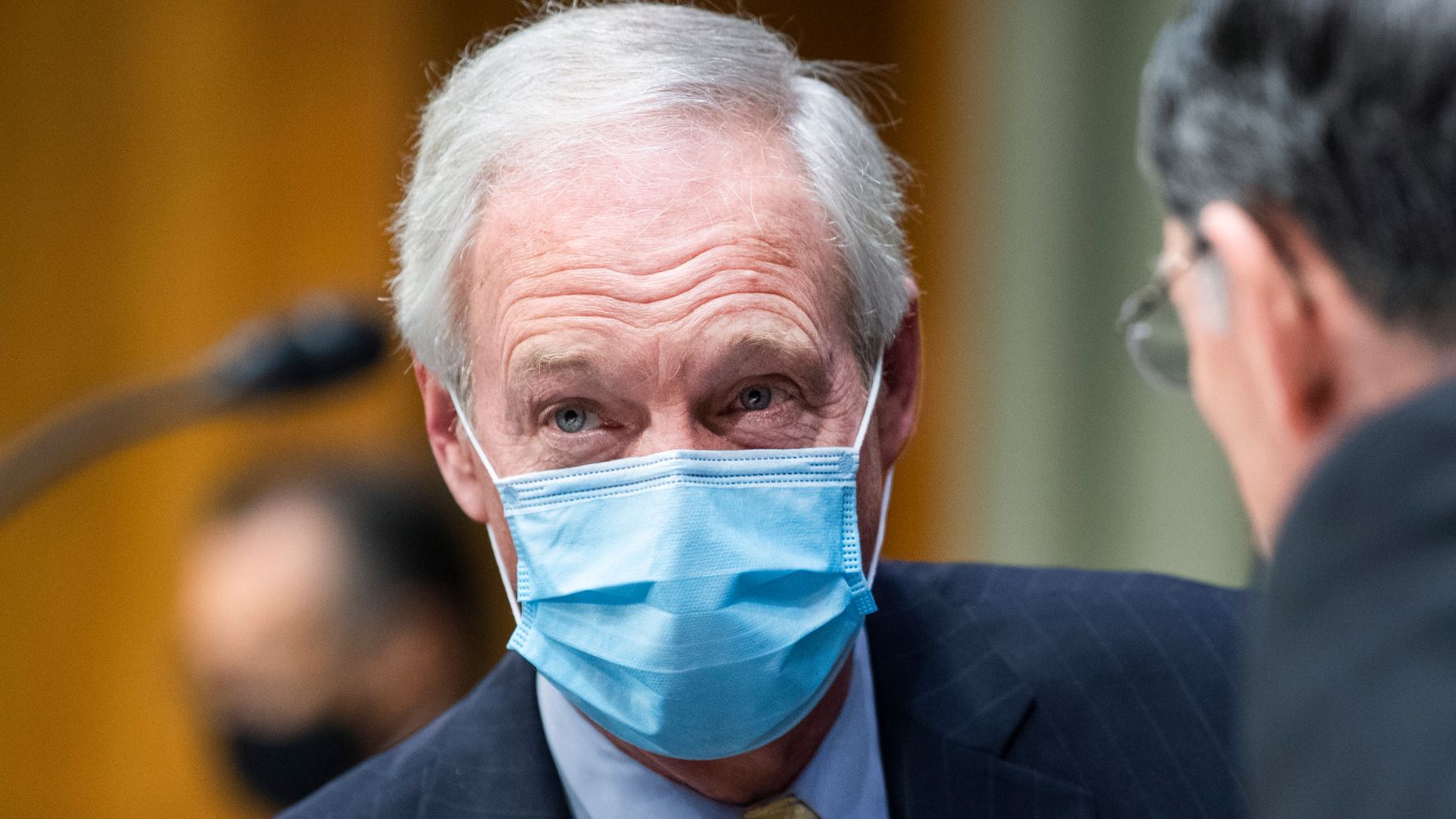 Wisconsin is one of a few major opportunities Democrats have to flip Republican-held Senate seats in the 2022 midterm elections and increase their majority in the Senate. Another is in Pennsylvania, to fill retiring Republican Sen. Pat Toomeyâ€™s seat.

Johnson, who was first elected in 2010, has not declared whether he intends to run for reelection. However, last week, Donald Trump preemptively endorsed the senator, writing that Johnson â€œhas no idea how popular he is. Run, Ron, Run!â€

The Wisconsin Republican has positioned himself close to the former president even after Trumpâ€™s election loss, defending the insurrectionists who stormed the U.S. Capitol to stop the certification of Joe Bidenâ€™s election win. Johnson downplayed the severity of the insurrection and called the rioters â€œpeople that love this country, that truly respect law enforcement, would never do anything to break the law.â€

Biden narrowly won Wisconsin in the 2020 election by just over 20,000 votes, a smaller margin than Trump won the state by in 2016. The results in Wisconsin were a mixed bag for Democrats. VoterÂ turnout in Milwaukee was stagnant in 2020 compared to 2016, when Hillary Clinton lost Wisconsin in large part due to low voter turnout in cities. Biden made up ground in the suburbs while Trump consolidated the vote in rural districts.

Democrats were able win the governorâ€™s seat narrowly in the 2018 midterms. Gov. Tony Evers is expected to run for reelection. Meanwhile, Republicans have maintained control of the state Legislature, despite Democrats picking up two suburban Assembly seats last cycle.

The state remains a true toss-up. Johnson has thrived in that environment before. He beat out Sen. Russ Feingold in 2016, with a substantially bigger margin of victory than Trump had in the state.

But Democrats are hoping that four years of Trump changed the dynamics in the stateâ€™s more conservative suburban districts.

Thatâ€™s certainly been Godlewskiâ€™s pitch as a Senate candidate, hoping to mirror some of the successes Democrats had in the 2018 midterms in suburban districts statewide. She previously worked on Hillary Clintonâ€™s presidential campaigns in 2008 and 2016.

In her introductory video, she also backed getting rid of the Senate filibuster, the contentious procedural rule that requires a 60-vote threshold on most legislation â€• a major roadblock for much of Bidenâ€™s agenda.

The Democratic field for this Senate seat is all over the map, without a clear standout candidate. Notably, GodlewskiÂ and Lasry, the son of a billionaire hedge fund manager, both can rely on personal wealth to partially fund their bids if needed. Nelson, a former state lawmaker, is trying to position himself as the grassroots progressive candidate in the race, calling on both Lasry and Godlewski to forgo self-funding.

Whoever the candidate, this will very likely be among the most expensive Senate races in U.S. history.