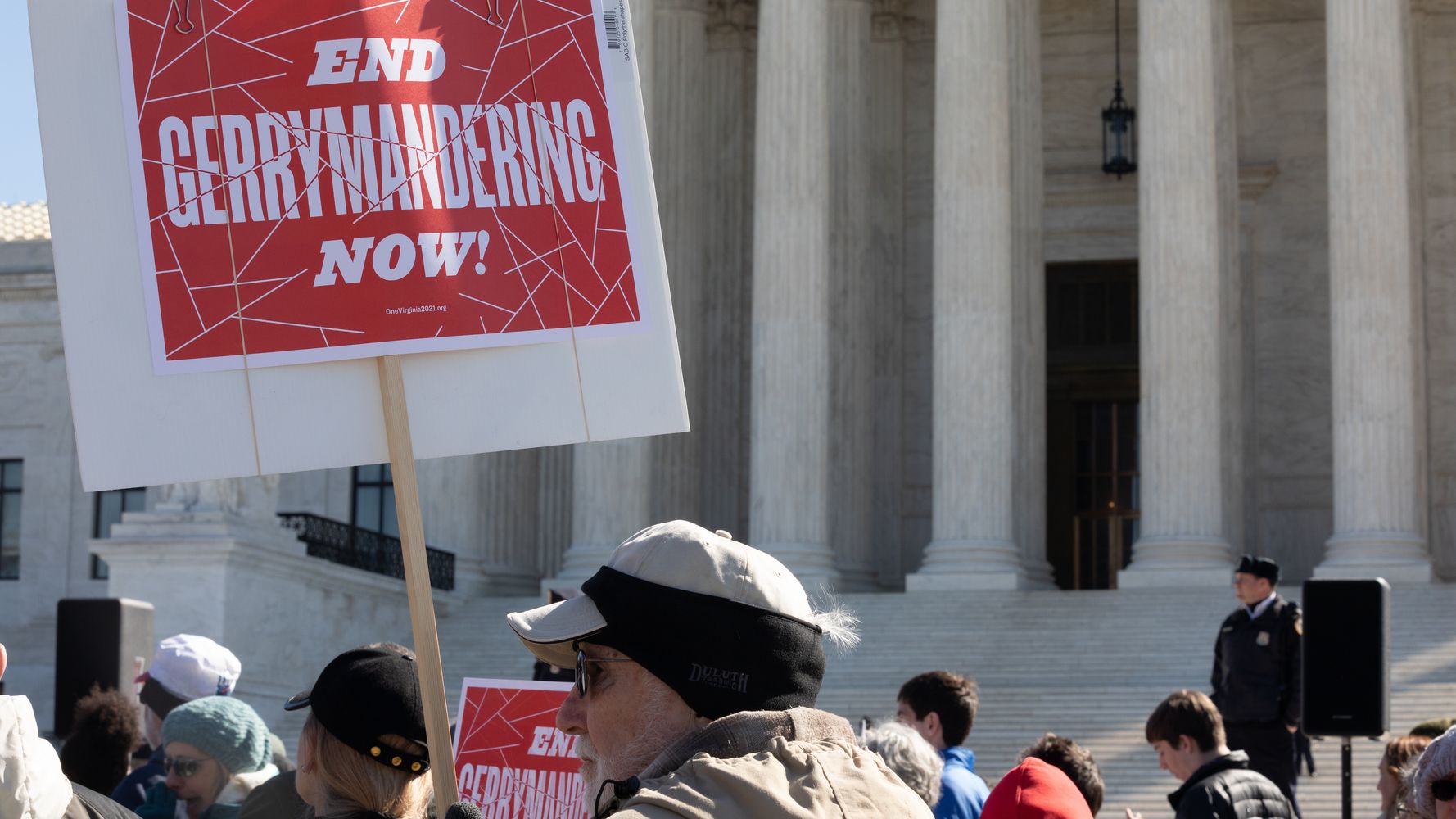 Republicans in the Wisconsin Legislature filed an emergency application with the U.S. Supreme Court on March 3, arguing that a new map of state legislative districts selected by the stateâ€™s Supreme Court violates the Voting Rights Act.

State Republicans argue that the redistricting plan constitutes a â€œ21st century racial gerrymander.â€ In their filing to the U.S. Supreme Court, they argue that the map dilutes Black voting power by reducing the overall percentage of Black voters in each district.

But those percentages were reduced in order to add a seventh Black-majority district in Milwaukee.

This argument is â€œa little oddâ€ coming from Republicans, said Mark Gaber, senior director of redistricting at the Campaign Legal Center, a nonprofit that represented clients in the state litigation who favored the creation of a seventh Black district. Thatâ€™s because the map the Republican-controlled state legislature initially drew, and wants the Supreme Court to adopt, reduced the number of Black-majority districts from six to five.

â€œItâ€™s a very aggressive move, and itâ€™s weaved in with a bunch of cynicism,â€ Gaber said.

The GOP push to block the redrawn district maps, approved by state courts, comes after a drawn-out legal battle. It began when the state legislature, whose Republican control was already bolstered by one of the most extreme cases of gerrymanding in the country, dating back to 2011, passed a new district map that would further cement the GOP advantage. Democratic Gov. Tony Evers vetoed their map.

When the Wisconsin Legislature and the governor reached a stalemate on redistricting in three of the past four redistricting periods, over the last 40 years, they sought resolution through the federal courts. But this time the Republicans demanded that the case go through Wisconsinâ€™s state courts. The state Supreme Court currently has a 4-3 conservative advantage.

The state courts decided to resolve the stalemate by choosing a redistricting map that made the â€œleast changeâ€ to the 2011 map, which already heavily favored the GOP. Parties to the lawsuit, including the legislature, the governor and other outside groups, were allowed to submit maps from which the court would pick.

The GOP-majority legislature simply submitted the map that it had passed and that Evers had vetoed. Evers, however, submitted a new map that moved fewer people into new districts than did the legislatureâ€™s map. And in a 4-3 decision, with conservative Brian Hagedorn joining the courtâ€™s three liberals, the court selected Eversâ€™ map because it made the â€œleast changeâ€ to the 2011 redistricting.

The court also found arguments that Milwaukee should have a seventh Black-majority district compelling because the 2020 census showed an increase in the Black population.

â€œIn assessing the information presented by the parties, we conclude there are good reasons to believe a seventh majority-Black district is neededâ€ to satisfy the Voting Rights Act, Hagedorn wrote for the majority. â€œGovernor Eversâ€™ assembly map accomplishes this. For these reasons, we adopt Governor Eversâ€™ proposed remedial state senate and state assembly maps.â€

After losing in their preferred venue, Wisconsin Republicans have now gone to the federal courts they evaded in 2021. And while the U.S. Supreme Court is now dominated by a 6-3 conservative majority, it is more likely than not they will reject the Republican legislatureâ€™s appeal.

On March 8, the court rejected two appeals from Republicans in North Carolina and Pennsylvania who wanted the court to toss court-drawn district maps they opposed. The court rejected these emergency applications based on the argument that such changes come too close to elections and would cause unnecessary confusion and disruption.

The same could be said for the Wisconsin challenge. The state would need to have maps selected by March 1 so that candidates could begin circulating nominating petitions, Wisconsin Elections Commission administrator Meghan Wolfe told a state court in 2021.

â€œWhat we saw with the Pennsylvania and North Carolina cases telegraphed the same message for Wisconsin: The court is not going to swoop in moments before this election really gets under way and change the districts,â€ said Mel Barnes, staff counsel for Law Forward, a nonprofit that represented groups opposed to the Wisconsin Legislatureâ€™s maps in state litigation.

There are other reasons why the court is unlikely to side with Republicans in the Wisconsin case.

First, the parties to the emergency application lack standing, Gaber said, because they are not at risk of being personally harmed by the Voting Rights Act violations they allege.

â€œA racial gerrymandering claim requires someone who lives in the district and who is personally affected by the drawing of that district,â€ Gaber said.

â€œTheyâ€™re saying that the Supreme Court should order in place the map that the legislature passed, that was vetoed by the governor â€• and they havenâ€™t even provided the map to the U.S. Supreme Court,â€ Gaber said. â€œIâ€™ve never seen anything like that.â€

The court is likely to decide on the Wisconsin Legislatureâ€™s application in the next week. There is also an emergency application before the U.S. Supreme Court from Wisconsin Republicans challenging the congressional district map selected by the state courts. It faces similar hurdles.