Without Action on Climate, Another Mass Extinction Event Will Likely Happen in the World’s Oceans 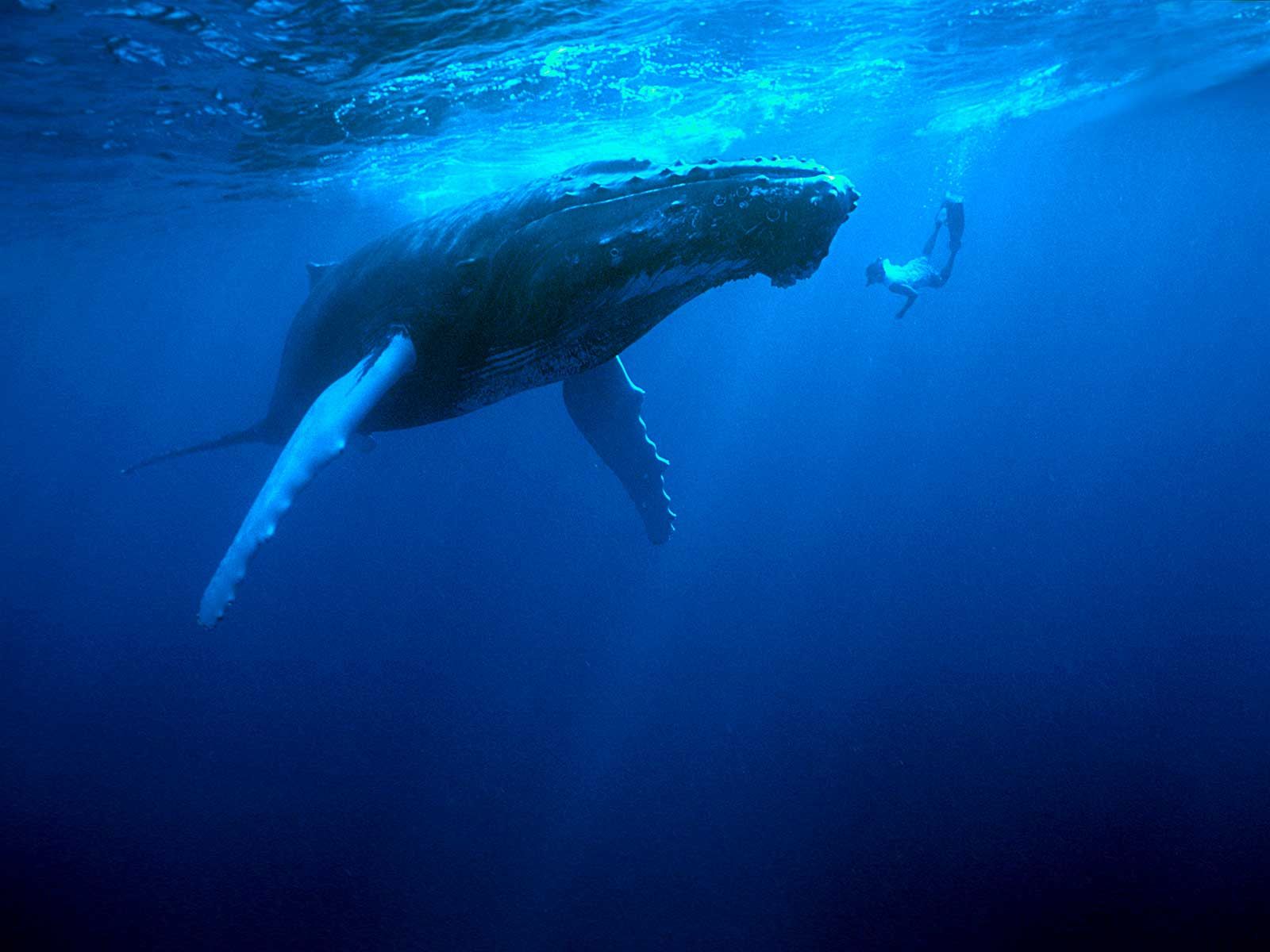 The sea changes are already happening. Earth’s oceans are warmer than they were a century ago, sea levels are rising, and ocean waters are more acidic than they used to be, all because of human-created climate change. Global temperatures are expected rise even further in the coming decades, leaving researchers to wonder how these alterations will affect life on Earth—and especially in the seas. But the oceans have been through major crises before—including at least five mass extinctions—and those events in the deep past can help outline what might happen in our near future.

To better understand what trends to expect, Princeton University oceanographers Justin Penn and Curtis Deutsch applied a scientific model used to predict the extent of a past mass extinction to estimate the consequences of current global warming. Their research, published today in Science, warns that failing to reduce fossil fuel emissions will set Earth’s oceans on track for a mass extinction within the next 300 years. This potential disaster will have uneven consequences across the seas. While the temperatures of both the global climate and the oceans are rising, the consequences will differ from place to place. How ocean life at the North and South poles respond will be different than species in the tropics.

Research on the worst mass extinction of all time provided the initial spark for the new study. Around 250 million years ago, at the end of the Permian Period, incredible volcanic outpouring and resulting ecological changes caused a mass extinction that wiped out about 95 percent of known marine species. During this time, Penn and colleagues found, drops in ocean Oxygen levels caused by climate change and other factors eliminated suitable habitats for many marine species. “These same environmental changes are happening in the oceans today,” Penn says, “so we wanted to quantify the scale of possible future extinctions arising from a similar mechanism.”

Penn and Deutsch looked at the consequences of several scenarios, from global warming remaining at the minimum expectation to high emission scenarios that would result in 32 degrees Fahrenheit of warming during the next three hundred years.

Under the worst-case scenarios, the researchers found, extinctions in the oceans will likely mimic the die offs that have occurred during Earth’s five mass extinctions as organisms struggle to find suitable habitat in warmer, likely oxygen-depleted waters. Ecosystems where oxygen levels in the water are already low, like in the tropical seas of the Indo-Pacific Ocean, are likely to be hit especially hard as seawater may lack the oxygen required to support the diverse creatures that live there. Polar seas, too, will likely see die offs as waters become too warm for cold-adapted species. “Tropical species are already adapted to these types of environments,” Penn says, “whereas polar species will have nowhere to go to seek refuge.”

The warning for the future of ocean life differs from previous estimates of how climate change might affect ocean life. “Much prior work by biologists assumed, or even explicitly states, that large ranges of organisms and massive inertia of marine systems mean that climate change is unlikely to cause extinction level perturbations,” says Museum für Naturkunde paleontologist David Lazarus, who wasn’t involved in the new study. Even though the oceans are immense and varied ecosystems, full of diverse species, the worst-case scenarios for global warming will be too much for these habitats to bear.

The study does have some limitations, Lazarus says, including that it does not consider other factors affecting ocean biodiversity such as overfishing and pollution. Researchers also need more information about the metabolic requirements of many different ocean organisms. Nevertheless, the study makes a solid case that many marine species can’t simply move to another place and changes in ocean warmth will make it much more difficult for many species to survive. The long view is especially needed. “Far too many climate change impact studies stop at 2100,” Lazarus says, when we know that the choices we make now will have consequences over much longer time frames.

Looking centuries into the future, the new study emphasizes that now is the time to forestall some of these possible consequences for our oceans. The global climate is expected to get about 3.6 degrees Fahrenheit warmer by 2100. If emissions can be curbed and warming kept around this minimum, then these mass extinction scenarios can be avoided. “We found that the future extinction magnitude depends on the eventual amount of CO2 we emit moving forward,” Penn says. The study outlines two possible scenarios, he notes. Continued and unmitigated fossil fuel emissions will eventually recreate conditions of some of Earth’s worst biological crises. If emission trends can be reversed, however, there is greater hope for the future of the ocean’s ecosystems and biodiversity. In the end, Penn says, “It’s up to us to decide.”