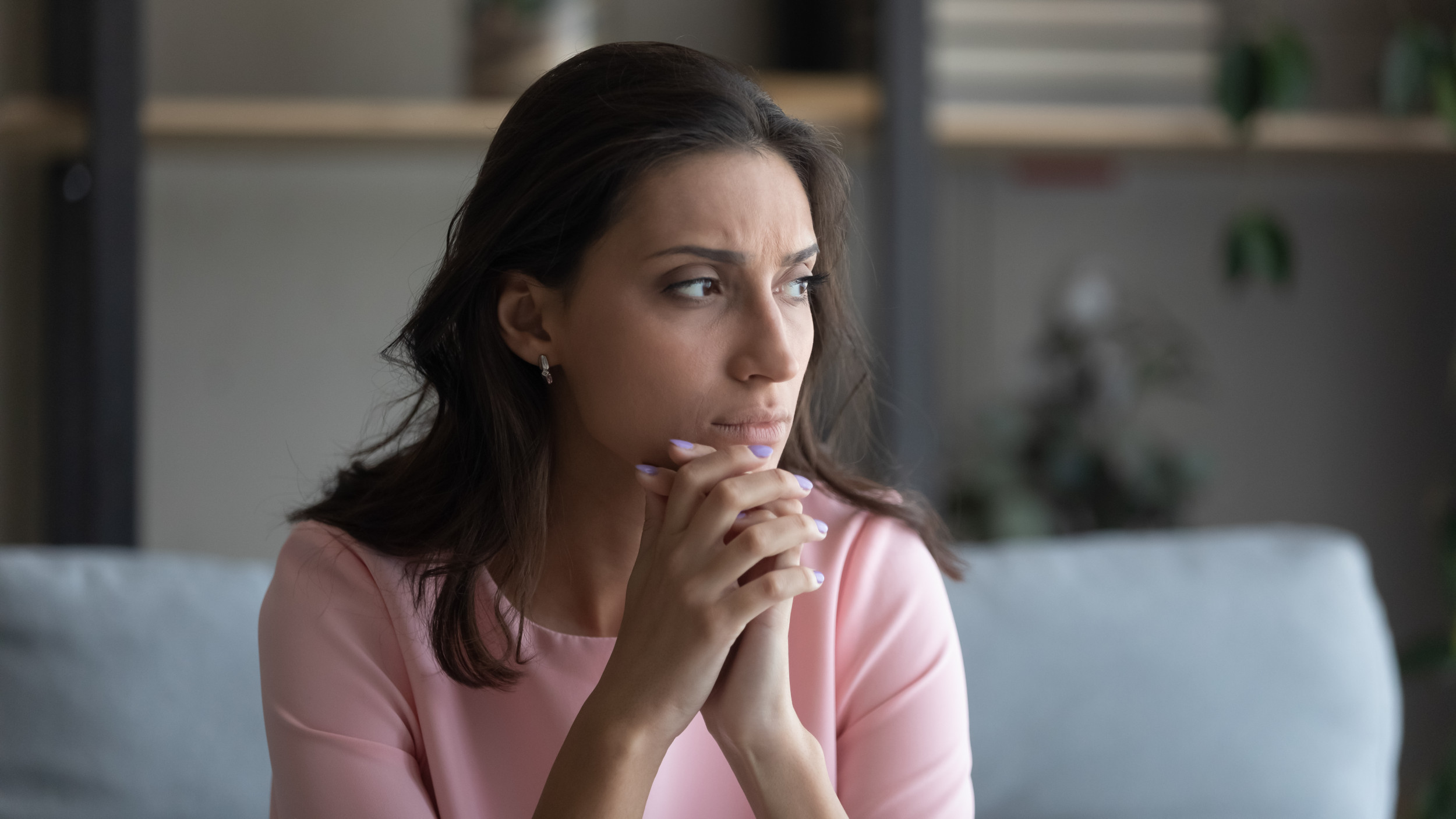 The internet has urged a woman to say no to being her best friend’s maid of honor as she is marrying her ex-boyfriend.

Published on Reddit‘s popular r/TrueOffMyChest, a woman under the anonymous username u/New-Dragonfruit-996 shared her story and received over 10,000 upvotes and 2,000 comments on her post.

The original poster (OP) began her story by explaining that she and “Sophie” had been friends for a decade. The OP admitted that she didn’t like Sophie at first, but after she would talk to her all the time as she couldn’t ignore her any longer, they became best friends.

Four years ago, the OP wrote that she met her boyfriend, “Jacob.”

“He was my first boyfriend,” she wrote, “I’ve never been pretty so he was the first guy to show me attention outside of hook ups. He took me on my first proper date, we started to plan moving in together and discussing out future I was truly happy. But then after a year he said words that made my stomach drop. He asked me if I would mind he he could start dating my best friend.

“I can tell you the exact details of that day. I had just finished work, I had a really good day because my favourite dog had come in and I was on my way back. My phone rang in the car and Jacob said he wanted to talk. He told me he had been talking to my best friend for a while and that he fell in love with her and wanted to know if it was ok to start dating her. She also felt the same way about him but said he had to get my permission before they took things further out of respect,” she continued.

She admitted that Sophie was “the pretty one” as she told her she was beautiful a lot, so it made sense to her that Jacob would leave her for Sophie. She told Jacob it was “fine” and packed up his belongings with “a smile” and congratulated them on their new relationship. The following day, she wrote that she was very angry and even cried. She didn’t feel a lot of resentment towards Sophie, but she can’t hang out with her without getting annoyed with everything she did.

Three years into Jacob and Sophie’s relationship, they wanted to get married. Sophie asked the OP if she could be the maid of honor, but she doesn’t want to say yes.

“The thought makes me feel sick. I hate my best friend so much I don’t want to be a part of her wedding,” she said.

In a recent update, the OP changed her mind as she was going to agree to be Sophie’s maid of honor. Since she started the process of moving away, she decided to ghost them.

Signs it’s time to let go of a friendship

Do you believe that it’s time to let go of one of your friendships? According to psychcentral.com, here are some signs to let you know it’s time to move on:

“Don’t do it,” u/ArtyMcFly urged, “Cut all ties, wave goodbye and start your better life now.”

“Be the bad guy. There’s nothing wrong with doing what you want for yourself, if that makes you the bad guy, f**k it. You’re the bad guy. What are they going to do? Hold you at gunpoint to be embarrassed at the wedding? Not go through with the wedding? Not talk to you anymore? You don’t seem to like her much as it is anymore,” u/foolcopernicus said.

“So…say…no. This is your opportunity to stand up for yourself. Say no to this ‘friend’ you hate. Stop being the people pleaser all the time,” u/Hazelwood38 wrote.

“Look, it is crystal clear that you suffer from low self esteem. To put yourself in a better mental state, you just need to cut them out completely. Go nuclear and block every channel of communication. You will feel guilty at first because that is what your low self esteem is telling to do but then you will realise a weight has been lifted off your shoulders. All of us are telling you that you deserve happiness, recognition of self worth and peace of mind and you will never have that with these people in your life,” u/raffles79 commented.