Women’s Mistrust In The Met Runs Deep: Here’s What The New Commissioner Has To Do to Fix It 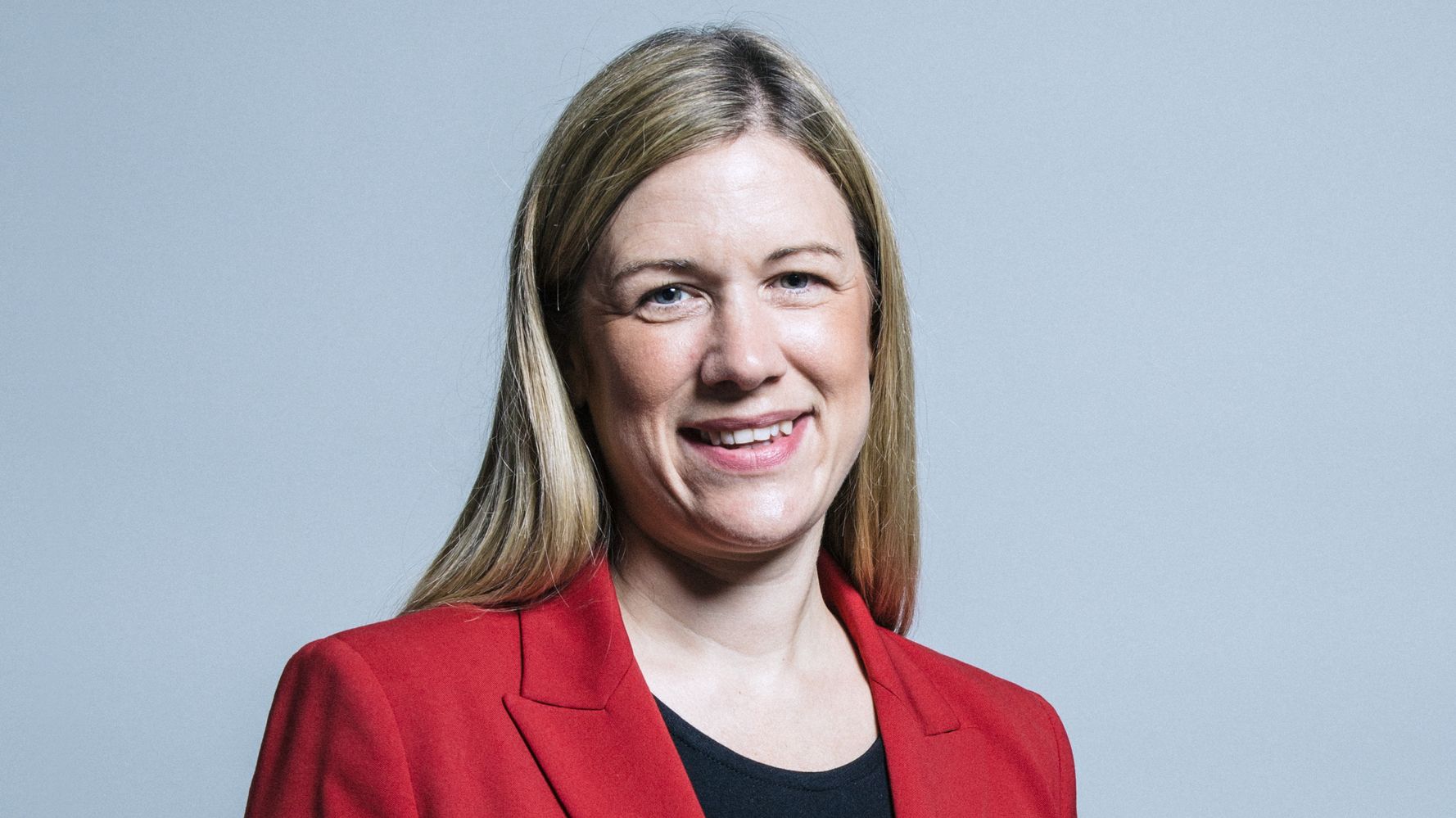 Applications have now closed for the role of Met Police commissioner, and whoever takes the role will need to work hard to win back the trust women lost during Cressida Dick’s reign.

The outgoing commissioner acknowledged this, prior to her departure saying: “We know a precious bond has been broken and I am committed to rebuilding the trust and confidence of all Londoners.”

Winning back this trust won’t be easy, but it is vital. Victims of crime need to have absolute trust and faith in those to whom they will tell their story. Already fewer than one in six women report rape, as they fear the police won’t do anything about it.

But the lack of trust goes much deeper than a fear that interaction with police will result in lack of action: The horrific case of Sarah Everard, raped and murdered by serving Met police officer Wayne Couzens, has left women afraid.

While it has always been the approach of police forces to label criminality by police officers as the work of “bad apples”, the litany of ignored incidents by a man nicknamed ‘the rapist’ by colleagues speaks of an organisation with little regard for women’s safety.

Couzens had joined the Met from the Civil Nuclear Constabulary before being assigned to the Parliamentary and Diplomatic Protection (PaDP) branch, but had not undergone enhanced vetting nor gone through the mandatory two-year probation period with the Met before joining the PaDP.

There were at least three allegations of indecent exposure filed against him. Radio presenter Emma B also came forward to say that she had attempted to report Couzens in 2008, after he flashed her in an alley in Greenwich, but that the Police had laughed at her.

We now need to know that police vetting will be stepped up and that behaviour such as that displayed by Couzens will not be tolerated. Indeed, it would not be in most work places.

Even within Sarah’s case there are more examples of deeply disturbing police behaviour.

An officer who had been a part of the search was suspended from duties after sharing an inappropriate graphic on social media, five officers were placed under investigation for sharing grossly offensive material with Couzens before he killed Sarah and several officers gave character references supportive of Couzens during his sentencing hearing.

Several female officers told the press that they did not feel as if they could report concerning behaviour by male colleagues. So another question that needs answering from all applicants for the commissioner job is how they will root out this behaviour, rid the Met of this hugely offensive culture and make sure anyone reporting concerning actions – including other police staff — is protected.

If female police officers feel unsafe making reports to colleagues, it is hard to see how other women could possibly feel able to.

The sharing of offensive material appears epidemic by Met police officers. Last December two Met police constables who took photos of the bodies of murdered sisters of Nicole Smallman and Bibaa Henry and shared the images on WhatsApp groups were jailed for 33 months.

Meanwhile, officers at Charing Cross police station were found to have joked about rape and exchanged offensive social media messages.

In April, responding to the IOCP investigation into the Charing Cross police station, the police said they would have a zero-tolerance approach to misogyny. Yet, of the 14 officers investigated, nine are still serving, while another is working as a contractor in a staff role. I am not sure this sounds like “zero tolerance”.

Talk about organisational cultural change is easy – finding ways and implementing them is much harder. But women and girls simply cannot be safe whilst misogyny is allowed to be part of the Met’s culture.

Like women across the capital, I look forward to hearing the new commissioner’s plans for fundamental change.

Ellie Reeves is Labour’s shadow minister for justice and the MP for Lewisham West and Penge.