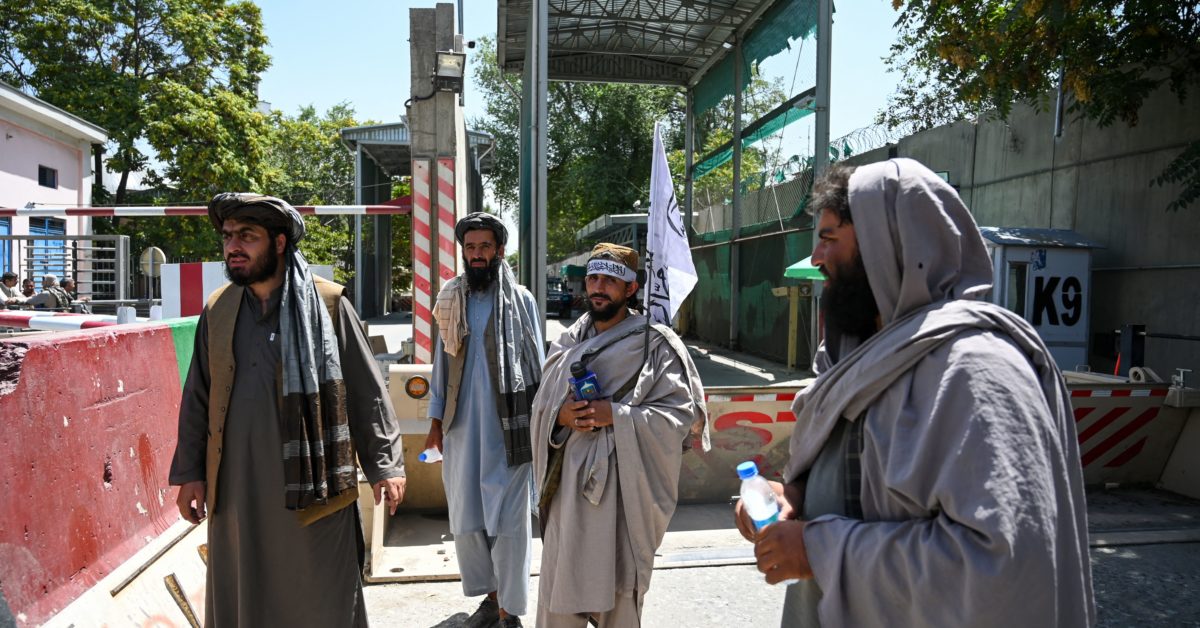 The World Bank has halted financial aid to Afghanistan amid concerns about “the country’s development prospects, especially for women,” under the Taliban, a spokesperson told multiple media outlets Wednesday.

“We have paused disbursements in our operations in Afghanistan and we are closely monitoring and assessing the situation in line with our internal policies and procedures,” the spokesperson told the BBC.

The move, announced less than a week after the International Monetary Fund froze funds allocated for Afghanistan amid pressure from the U.S., is another hit to the country’s economic prospects under Taliban rule.

“With the freezing of $9bn of foreign reserves, import coverage has dropped from more than 15 months to only two days overnight,” Ajmal Ahmady, who was the DAB governor before the Taliban takeover of Kabul earlier this month, wrote in an op-ed for the Financial Times.

“The Taliban must negotiate with [bilateral and multilateral donor agencies] if they expect to be able to access international reserves or receive donor funding. That will require adherence to global standards of governance and education for women, among other issues,” Ahmady added. 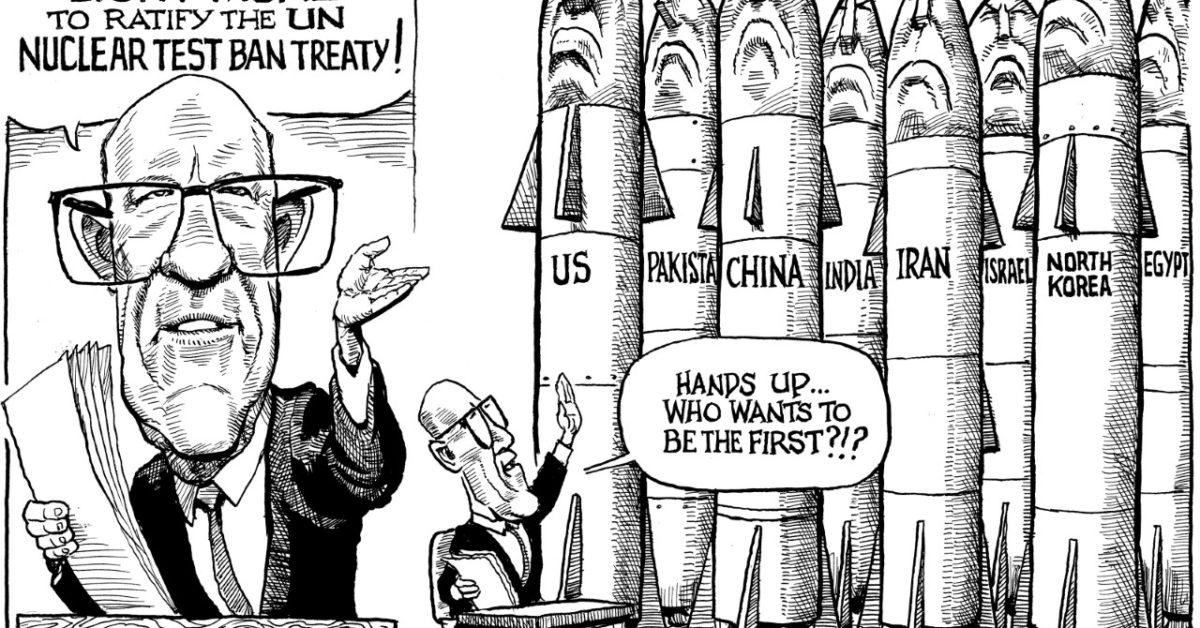 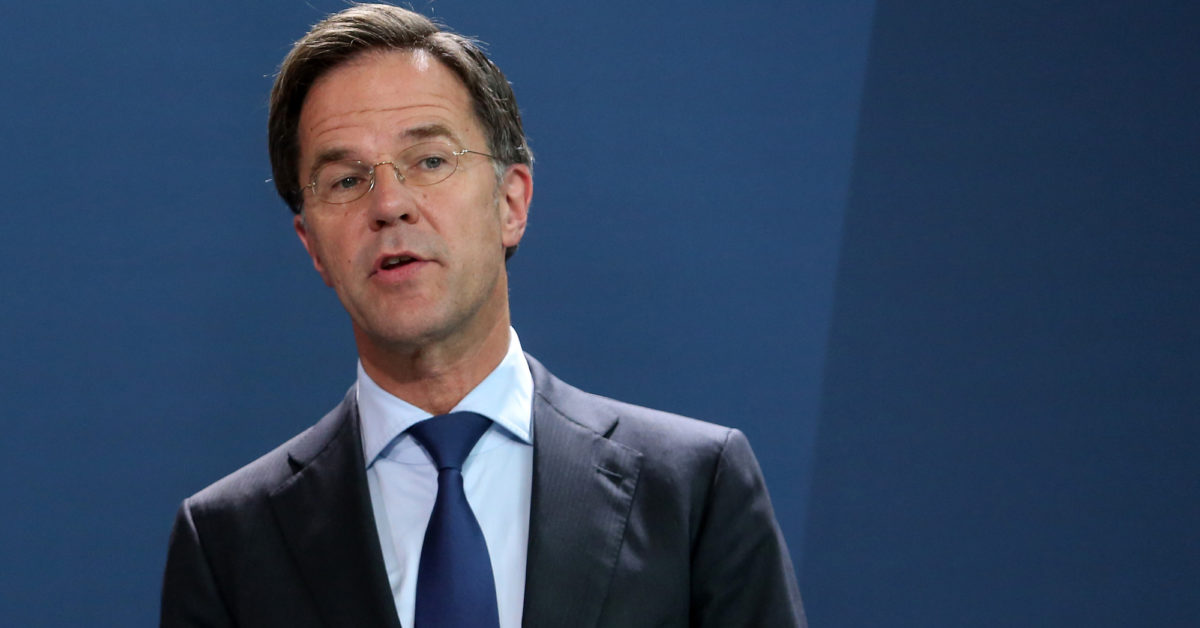 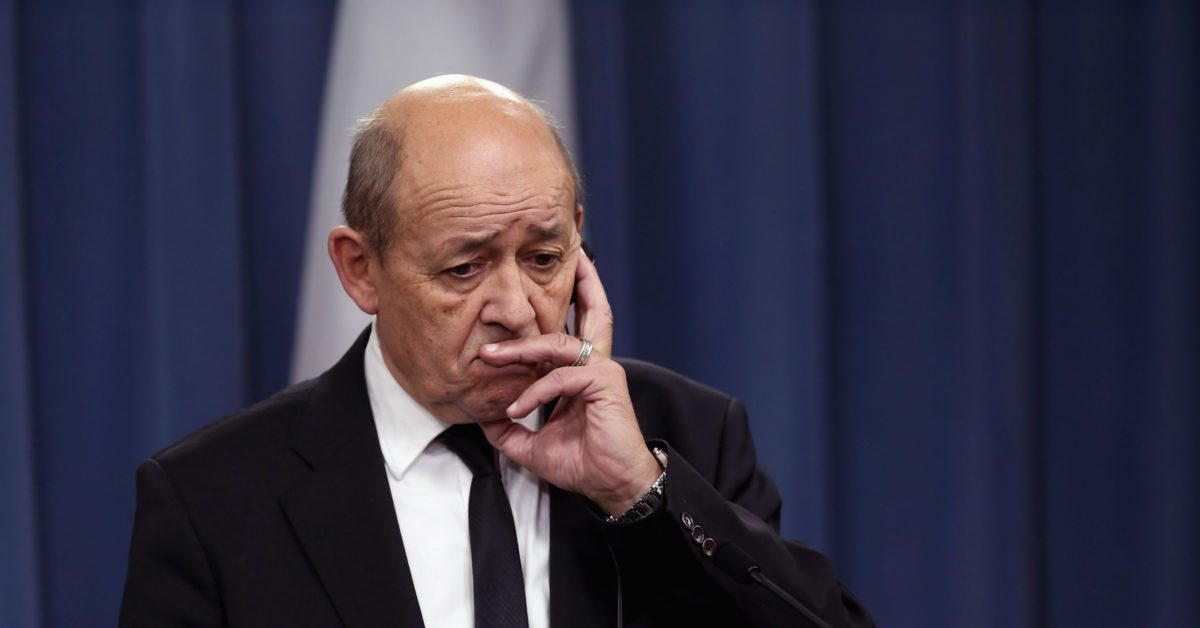 France recalls ambassadors to US, Australia over submarine spat