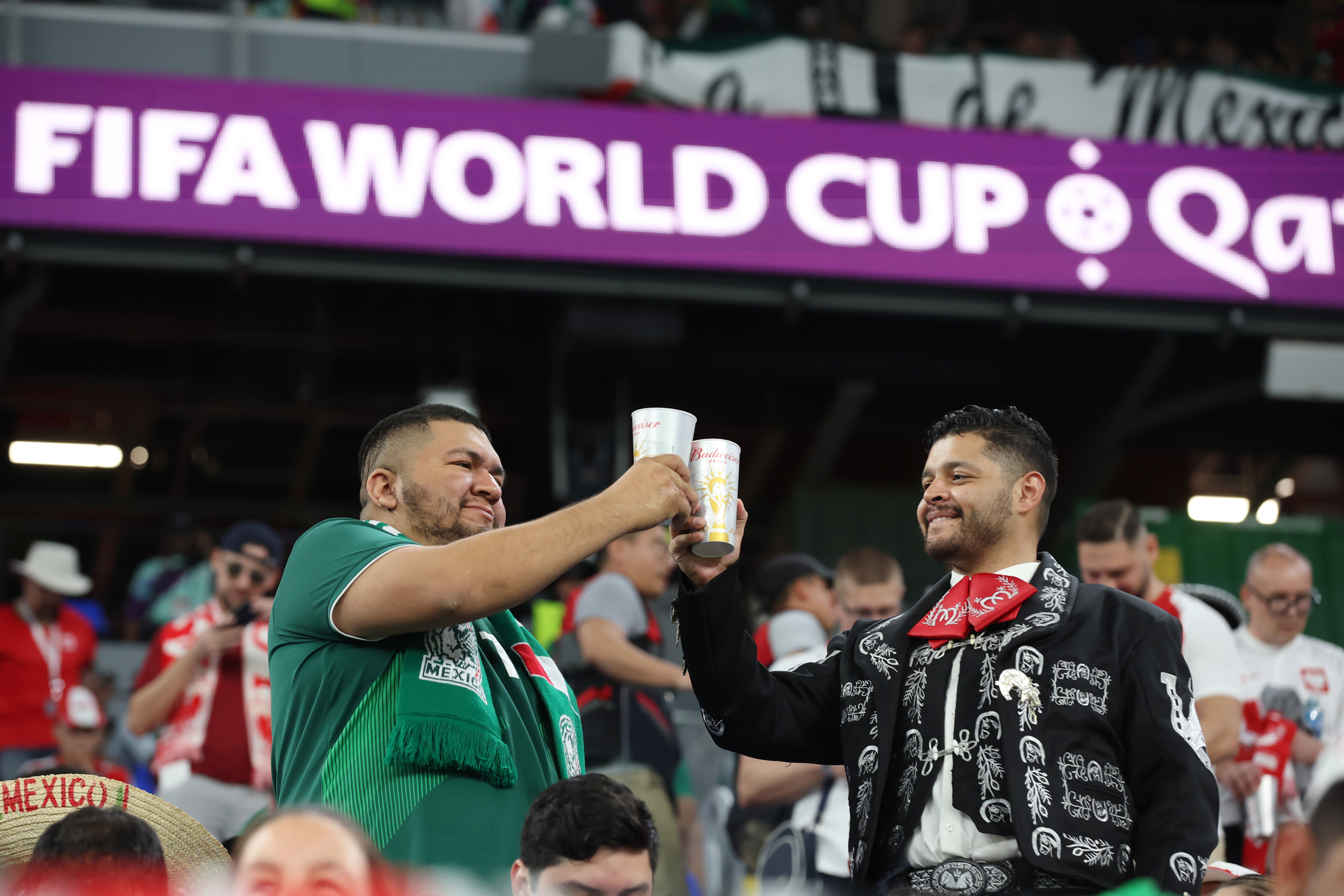 Qatar’s strict alcohol policy has dominated conversations around this year’s FIFA World Cup, a sporting event where beer has long been a fixture. So, when the country made a last-minute reversal and restricted alcohol sales at games, fans pivoted to find workarounds and other ways to drink.

Last week, FIFA announced that alcoholic beverages would not be sold within World Cup stadium perimeters, disappointing fans that had already landed in Doha and complicating the governing body’s $75 million sponsorship agreement with Budweiser.

However, FIFA said drinks are still available at other fan destinations and licensed venues.

Wealthier guests have been able to get their hands on booze with a Corporate Hospitality Ticket, which allows them into stadium luxury suites that offer an array of beers and wines. But for those who can’t afford the $22,000 tickets, drinking at the World Cup requires some extra planning.

One man from Seattle has created a shareable map of where to find licensed venues around Qatar.

Ed Ball, who is visiting the Gulf country, told KIRO-TV that he came up with the idea by combining a list of establishments with legal permits to sell alcohol with his knowledge of Google Maps.

Soccer fans from England have also been able to drink in Qatar by turning to luxury cruises that offer meal deals which can include unlimited drinks served with food.

Although drinking in public is strictly prohibited in Qatar, alcohol is legally allowed for tourists and non-Muslim residents, as long as they don’t get intoxicated. There are licensed venues across the country that serve alcohol to guests over the age of 21. However, being found drunk is illegal and can result in heavy fines or even jail sentences.

Under Qatari law, “being found drunk on the main road or, being intoxicated disturbing others” is punishable by up to 6 months of imprisonment and/or a fine of up to QR 3,000 ($824).

The country has spent 12 years preparing to host this year’s World Cup, but decisions on the sale of beer during the games were left until just days before the tournament kicked off. The last-minute U-turn was criticized by fan advocacy groups, who argued the move “speaks to a wider problem.”

“If they can change their minds on this at a moment’s notice, with no explanation, supporters will have understandable concerns about whether they will fulfill other promises relating to accommodation, transport or cultural issues,” the Football Supporters’ Association said in a statement.

Newsweek reached out to the government of Qatar for comment.