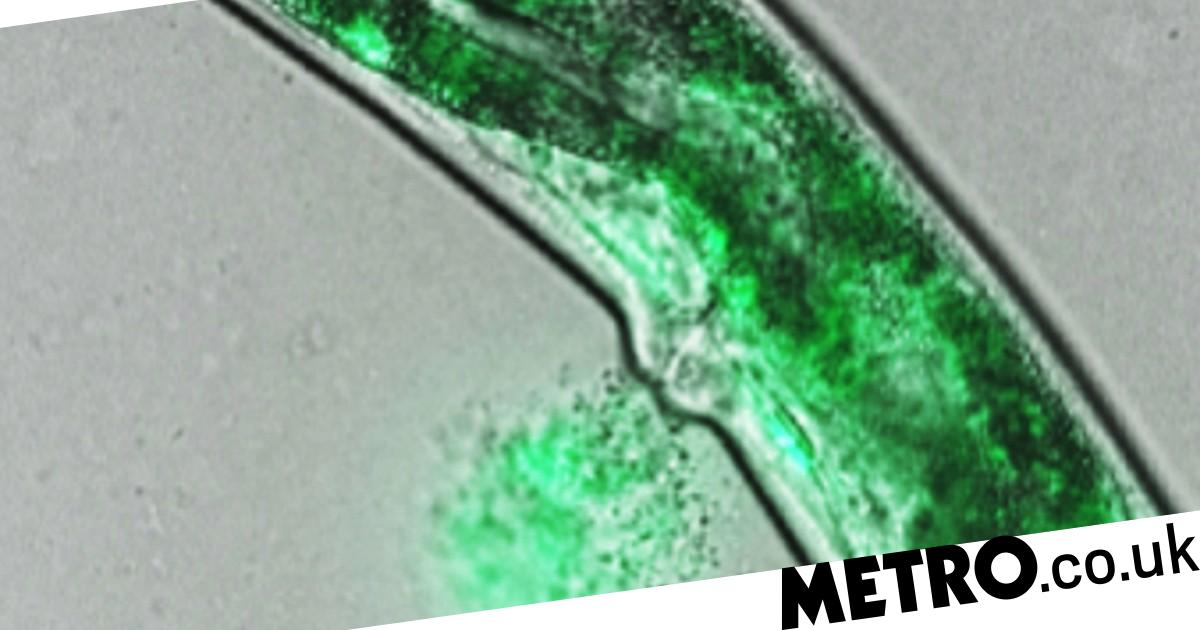 As the mothers age, they secrete a milk-like fluid that is consumed by their offspring and supports their growth, according to the study.

Scientists suggest the discovery shows both a selfless and sacrificial act.

They also say it helps to explain a number of mysteries about the biology of ageing in the nematode worm, Caenorhabditis elegans, widely studied to understand how organisms age.

‘It is both a form of primitive lactation, which only a few other invertebrates have been shown to do, and a form of reproductive suicide, as worm mothers sacrifice themselves to support the next generation.’

Most of the one millimetre-long transparent roundworms have both male and female reproductive organs, and the mothers reproduce by fertilising themselves with limited stocks of self-sperm.

When these run out, within days of sexual maturity, reproduction stops.

After this, the creatures behave in a way that has puzzled scientists for some time – they generate large quantities of yolk-rich fluid which accumulates in large pools inside their bodies.

However, the fluid destructively consumes the internal organs in the process. The worms also lay more than their own body weight in unfertilised eggs.

Previously researchers assumed the changes were pointless and represented some form of old-age disease state.

First author Dr Carina Kern, from the UCL Institute of Healthy Ageing, said: ‘Once we realised that the post-reproductive worms were making milk, a lot of things suddenly made sense.

‘The worms are destroying themselves in the process of transferring nutrients to their offspring. And all those unfertilised eggs are full of milk, so they are acting like milk bottles to help with milk transport to feed baby worms.’

She added: ‘The existence of worm milk reveals a new way that C. elegans maximise their evolutionary fitness: when they can’t reproduce anymore because they have run out of sperm, they melt down their own tissues in order to transfer resources to their offspring.’

The researchers suggest their findings could have far-reaching implications in terms of the prospects of being able to slow the human ageing process.

Self-destructive and life-shortening reproductive effort of this sort is typical of organisms such as Pacific salmon that exhibit suicidal reproduction.

This study suggests the lifespan of the worms might also be limited by suicidal reproduction.

Prof Gems said: ‘The amazing thing about ageing in C. elegans is that lifespan can be massively increased by gene manipulation – up to 10-fold.

‘This suggests that by understanding how this happens, one could find the key to slowing human ageing, which is really exciting.

‘But if C. elegans’ life extension is just due to suppression of suicidal reproduction like in salmon, then the possibility of applying our knowledge of worm ageing to dramatically extend human life suddenly looks remote.’

He added that it is critically important to understand the principles that govern the process of ageing in the worms and explain the causes of age-related disease more generally.

Funded by Wellcome, the study is published in Nature Communications.


MORE : Hundreds of worms will be shot into space in the name of science 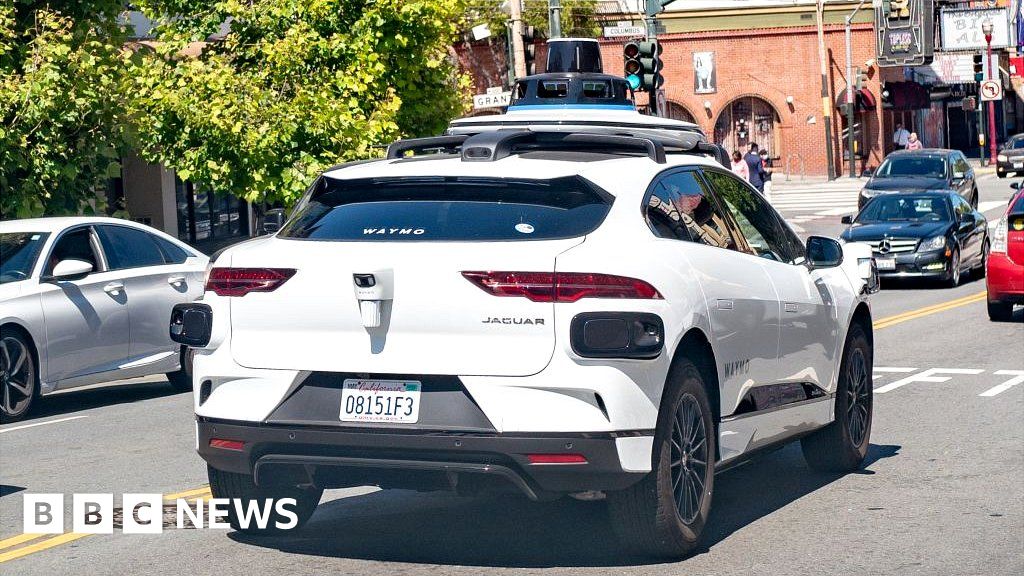 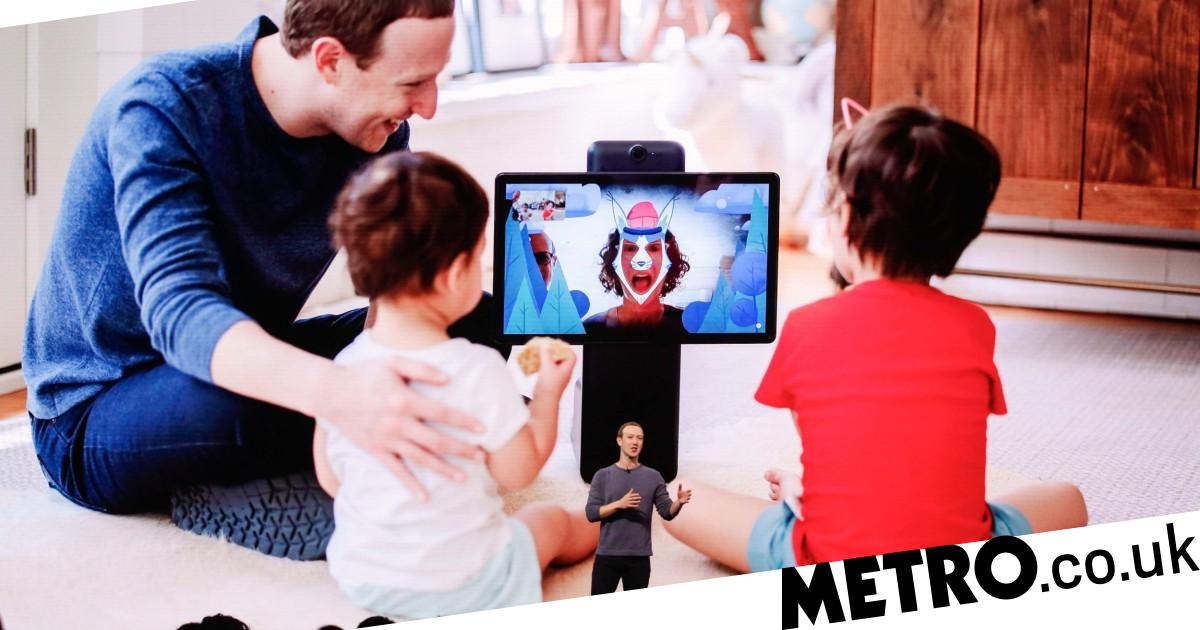 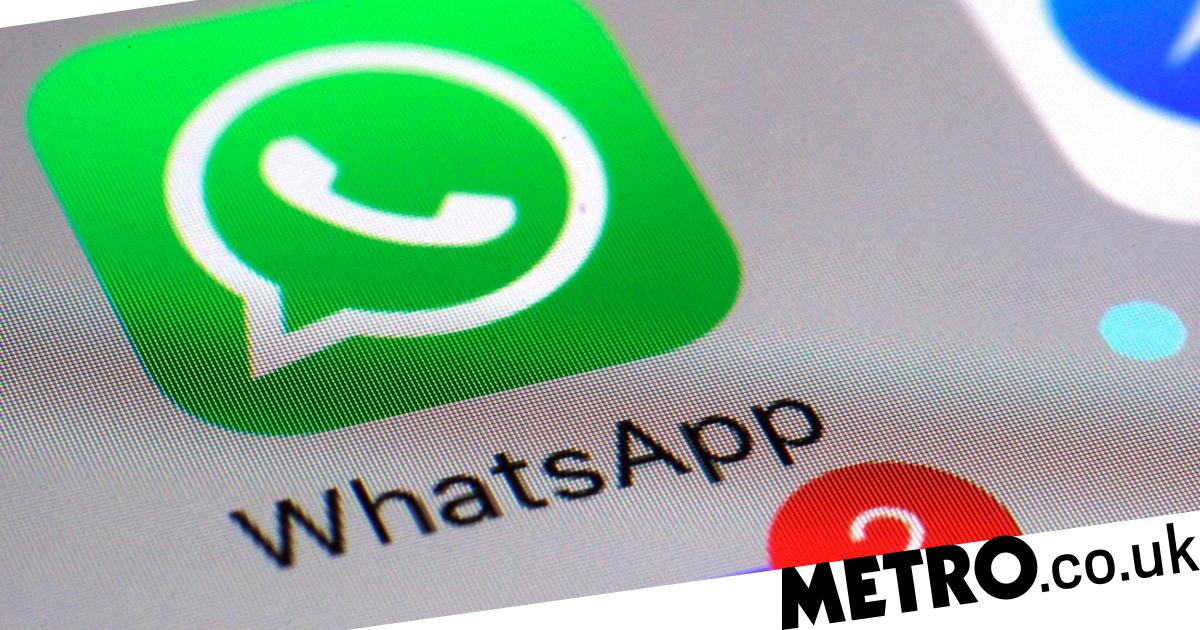