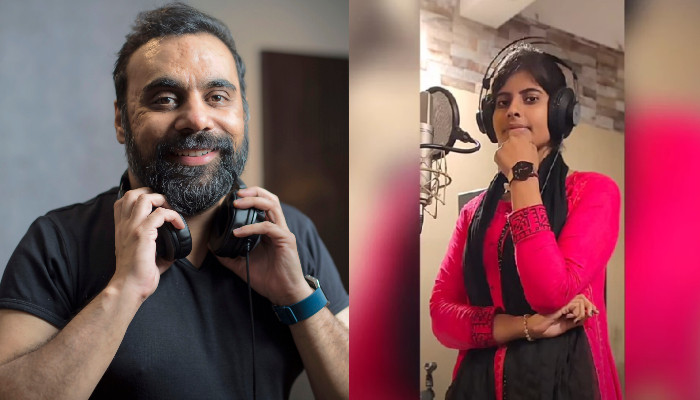 The notice, which addressed to the musical showâ€™s producer, Xulfi, stated that Nirmala had sent compositions of Tu Mera Ranjha back in June 2021 in hopes to get her big break however Xulfi did not respond to her.

Instead, a year later, he suddenly came up with the same song for Coke Studio.

The notice demanded Xulfi to stop using the song and instead was asked to get formal permission from Nirmala.

“My client (Nirmala Maghani) on June 14, 2021, sent her compositions including the composition of Tu Mera Ranjha to you on your mobile, through WhatsApp messenger which all were in the form of voice notes,” the notice reads.

“That as per the copyright laws you donâ€™t have the right to telecast/broadcast or upload on YouTube the said song unless you have obtained permission from my client as itâ€™s made based on notes and composition of my client.

“That you are hereby instructed that you should apply [for] and obtain permission or license from my client and unless said is granted to you please remove the song from every social media website, YouTube and from [the] album of Coke Studio 14 as it is infringing upon the rights of my client.”

In response to the notice, GIRAFFE PAKISTAN, the company which Xulfi co-founded, and is also part of Coke Studio 14, released a statement to The Express Tribune.

“We have received a notice last evening and our legal team will respond to it through the correct channels in due course. As such, we are constrained to limit our responses in deference to the legal process initiated by Ms Maghani,” the statement read.Â