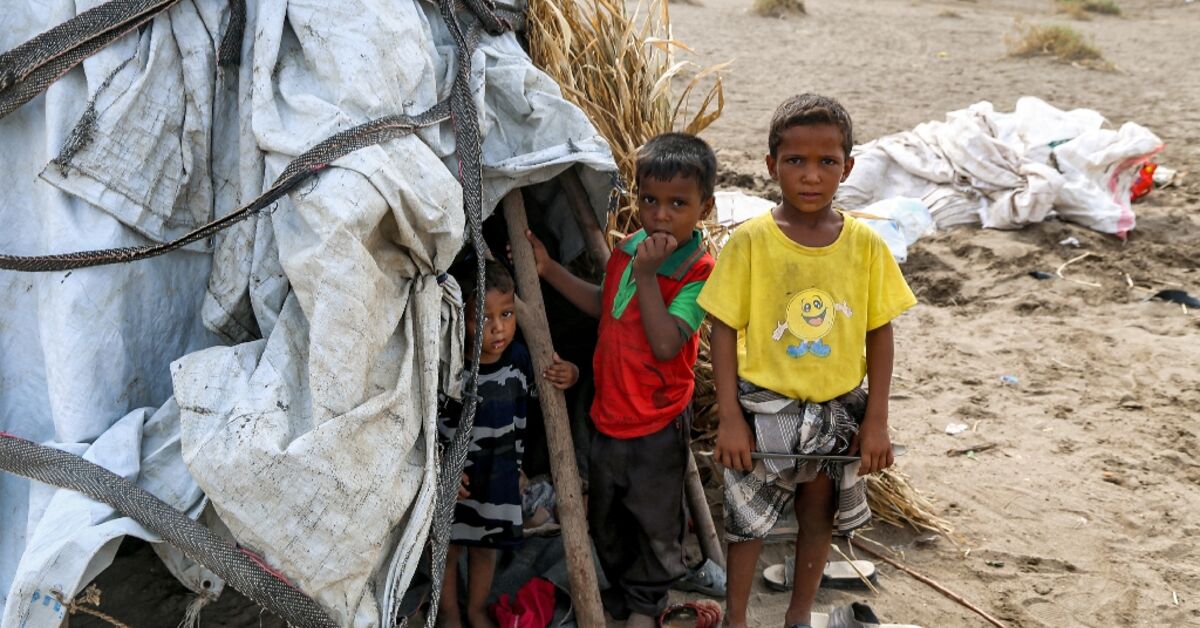 The United Nations envoy scrambled to revive Yemen’s six-month truce after a missed deadline raised fears of a return to war and prompted rebel threats against Saudi Arabia and the United Arab Emirates late Sunday.

Special envoy Hans Grundberg pledged “relentless efforts” to reinvigorate the truce, which lapsed on Sunday after bringing a sharp reduction in clashes since it came into force in April.

Iran-backed Huthi rebels have been fighting a Saudi-led pro-government coalition since 2015 in a war that has left hundreds of thousands dead and created the world’s worst humanitarian crisis, according to the UN.

Grundberg’s plan to extend the truce, which was initially set to last two months and was renewed twice, to six months and to expand it to new areas of agreement was rejected by the Huthis.

His proposal included paying civil servants’ salaries, opening routes into the rebel-blockaded city of Taez, expanding commercial flights from the rebel-held capital Sanaa and allowing more fuel ships into the port of Hodeida, also controlled by the Huthis.

But the northern-based Huthis, who seized the capital Sanaa in 2014 and control large swathes of the Arabian peninsula’s poorest country, said the proposal “does not live up to the demands of the Yemeni people and does not establish the peace process”.

“The Yemeni people will not be deceived by false promises,” the Supreme Political Council said, demanding revenues from Yemen’s oil and gas resources, according to the Huthis’ Yemen News Agency.

As well as fighting on the ground, hostilities have been marked by coalition bombing raids and rebel drone-and-missile attacks on oil facilities in Saudi Arabia and the UAE, a major partner in the anti-Huthi alliance.

Three oil workers were killed in a Huthi attack on Abu Dhabi in January, and an assault in March left black smoke billowing near Jeddah’s Formula One track during official practice sessions.

The Huthis’ military spokesman Yahya Saree warned oil companies in Saudi Arabia and the UAE “to organise their situation and leave”, in a tweet late on Sunday.

There was no immediate word from Riyadh or Abu Dhabi, but Yemen’s internationally recognised government, via a tweet from its Washington embassy, urged the UN Security Council to deal “firmly” with the Huthis over their “latest threats” and refusal to extend the truce.

Grundberg, who has shuttled between Sanaa and Oman, which was acting as a moderator, said he will “continue to work with both sides to try and find solutions”.

“Ultimately, Yemenis need an end to the conflict through an inclusive political process and a negotiated settlement,” he added.

“I will continue my relentless efforts to engage with the parties to quickly reach an agreement on a way forward.”

Huthi shelling was also reported in Taez, Yemen’s third biggest city, which has been blockaded by the rebels since 2016. Sporadic clashes have continued even during the truce period.