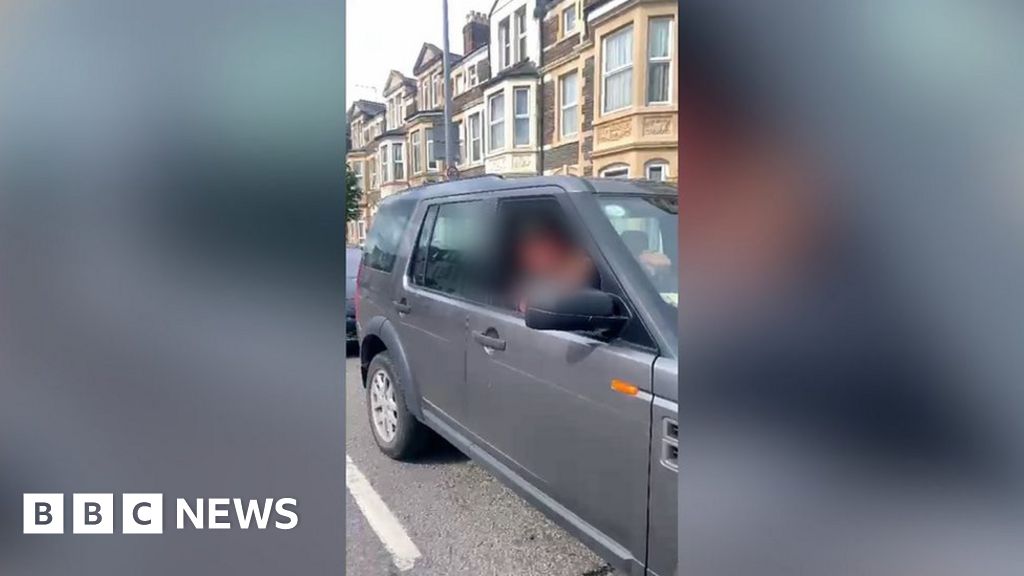 For many women, simply cycling along the road comes with more obstacles than just other motorists.

Nanw Beard, 30, was riding in Cardiff when a driver shouted lewd comments at her. Earlier that day another man said he wanted to have sex with her.

Ms Beard filmed the moment she confronted the second man, an action she said made her feel “empowered” in the battle against harassment.

Gwenda Owen, of Cycling UK, said it was unfortunately all too common for female cyclists to face this abuse.