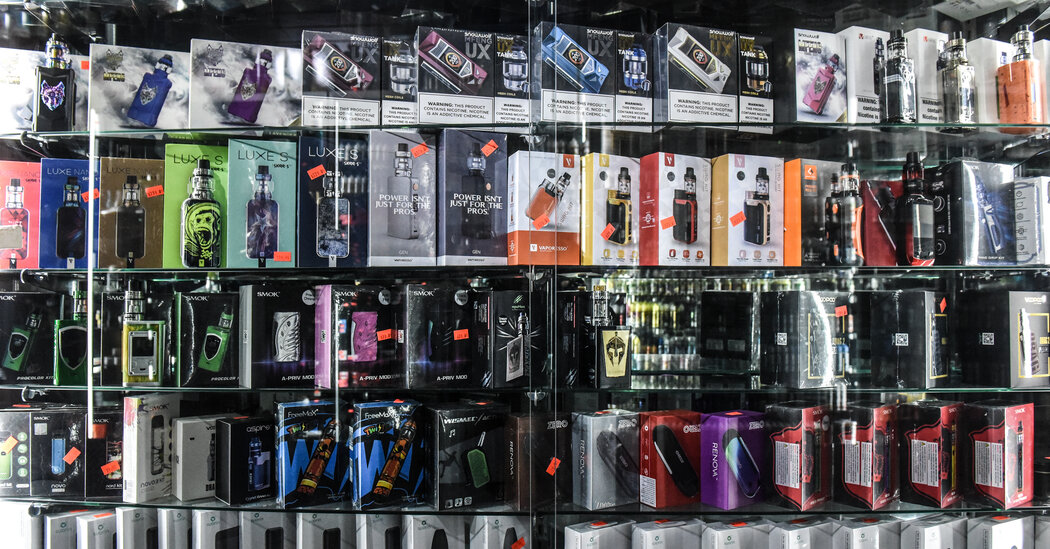 The latest survey showed that Puff Bars, which sells a variety of flavors, is the most popular brand among youth, with 26 percent of regular high school e-cigarette users reporting Puff as “their usual brand.” Other popular brands include Vuse (10.8 percent) and SMOK (9.6 percent), while just 5.7 percent said their usual brand is Juul.

That change reflects a loophole in federal regulations that allowed flavors to be sold in disposable e-cigarettes while banning them in the pods go in refillable cartridge-based devices that companies like Juul sell. The loophole caused a surge in sales of disposables and in popularity among disposable brands, notably Puff Bars.

In 2021, disposables were most commonly used, by about 53 percent of youth who vape, followed by refillable or prefilled cartridges at 28.7 percent. A year ago, those figures were essentially flipped, with prefilled pods and cartridges leading and disposables taking a distant second.

The new numbers renewed calls to close the loophole and ban flavors for all devices, including disposables.

“Today’s survey results point to clear actions the FDA must take to end the youth e-cigarette epidemic for good: It must eliminate all flavored e-cigarettes, including menthol-flavored products,” said Matthew L. Myers, President for the Campaign for Tobacco-Free Kids, a nonprofit advocacy organization.

The C.D.C. and the F.D.A., which regulates e-cigarettes and tobacco products, emphasized that the year-to-year comparisons are complicated by changes to data collection: In 2021, because of the pandemic, youth responses were gathered entirely electronically, through online questionnaires, whereas the data had previously been conducted in classroom surveys.

Ms. Toval and other public health advocates said the change in methodology could have meant that some youth were answering questionnaires at home — with parents around — which could have caused them to be less truthful then in prior years.

But the data have considerable implications for policy decisions currently in front of the F.D.A. The agency is deciding which e-cigarette companies can be allowed to remain on the market, following a review of whether their products provide more public benefit — by helping smokers quit cigarettes — than harm, by creating a new generation of nicotine addicts. 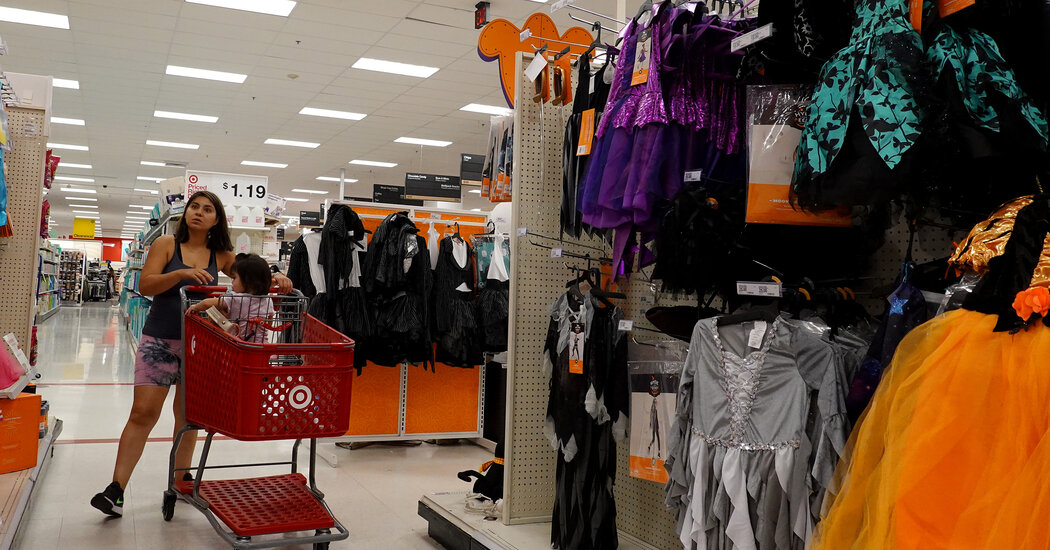 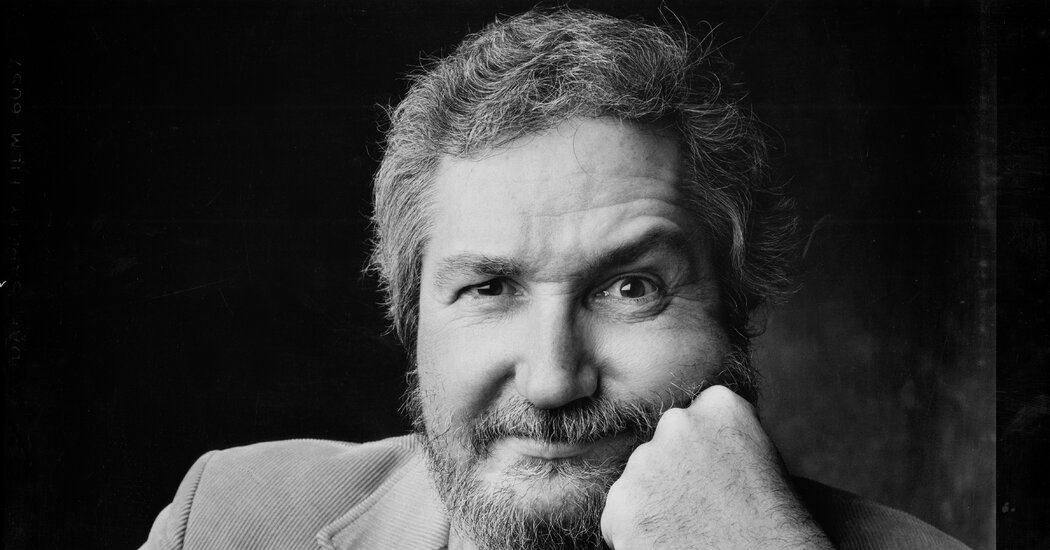