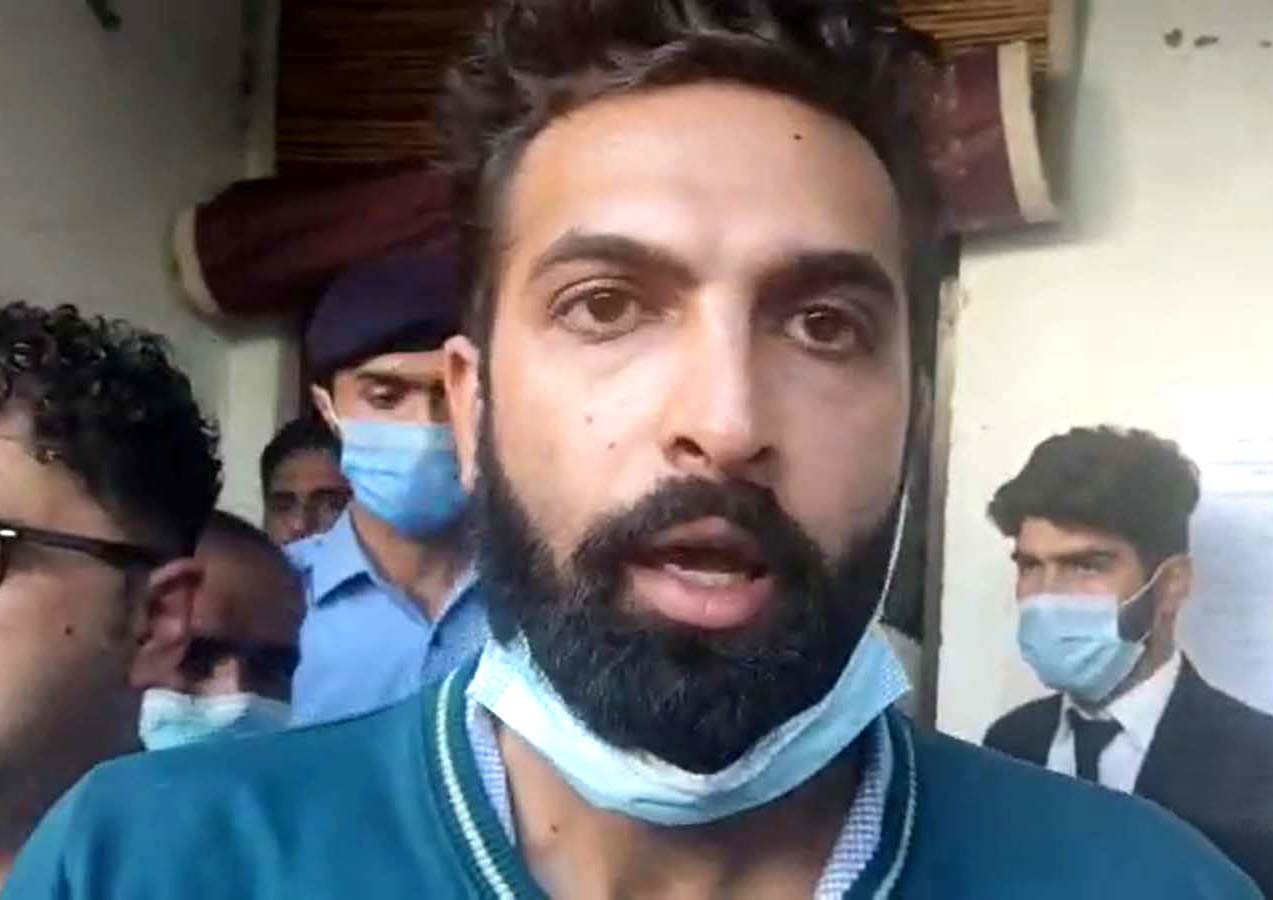 
Zahir Jaffer, the main accused in the Noor Muqqadam murder case, has told the trial court that did not kill the 27-year-old girl and had only been implicated in the case because it happened at his residence.

In his reply to a questionnaire submitted through his counsel Usman Gul under section 342 of the criminal code, the main accused has also pleaded to be allowed to present evidence before the court in his defence.

When Additional Sessions Judge Atta Rabbani took up the case for hearing, the prime suspect and other accused were produced in the court.

The main accused Zahir Jaffar in his reply has claimed that Noor Muqqadam visited his house on July 20 along with some friends for a â€œdrug partyâ€. He said that his parents and other family members were in Karachi for Eid while he was alone at home.

â€œWhen the party started, all friends including me and the victim (Noor) also used drugs,â€ Zahir said adding that he fell conscious due to excessive use of drugs and hours later, when he regained his consciousness, he found himself locked in my lounge.

The main accused said that he was rescued by uniform-wearing police personnel and persons in civilian clothes after hours.

In his reply, Zahir Jaffer further said that he had a long association with Noor Muqaddam and their families also knew each other. “Noor Muqqadam and I had a living relationship,” he said adding that he had not been in contact with her for six months before she visited his home on July 18, 2021.

â€œNoor Muqqadam came to my house on July 18 with drugs and told me to have a drug party, which I refused. She also invited a few of her friends who showed up and attended the drug party at my home. I had a flight to the United States on July 19. I left home for the airport that day. Noor Muqqadam had pleaded that I should cancel my flight as she also wanted to go to America with me,â€ the main accused said adding that for this purpose, she had also contacted various friends to collect ticket money.

â€œMy parents and I are being named in this case only because this unfortunate incident happened at my house,â€ he said adding that the DNA test turned up positive because â€œwe were both in a consensual physical relationship.â€

He said that according to the medical report, a substance was also found in the samples taken from the victim which was caused by excessive use of drugs. Zahir Jaffer further said that he has been implicated because the plaintiff was influential. â€œThe state machinery is used ruthlessly against me. Plaintiff Shaukat Muqaddam is an influential person. He conspired with the police to make a false case against me,â€ the main accused.

He said that he was not the gatekeeper in the house nor did he lock the gate. â€œI did not stop Noor Muqqaddam physically or verbally,â€ he said adding â€œI never made a single call to Zakir Jaffar and Ismat Zakirâ€.

Accused Jamil said that Noor Muqqadam was a regular visitor to the house. She was not kidnapped or imprisoned. Noor Muqqadam kept coming to the house where the incident took place, he said, adding that he did not know anything about the murder.

He further said that the evidence presented in the record was malicious. â€œFour days later, on July 24, I was deliberately trapped. I don’t know anything about the data mentioned in the CDR. The investigating officer deliberately trapped me and the other employees,â€ he said.

Highlight: When Additional Sessions Judge Atta Rabbani took up the case for hearing, the prime suspect and other accused were produced in the court.