The defence of Zandile Mafe, the man accused of starting the Parliament fire, was expected to make an urgent bail application on Saturday, 15 January. However, before that happens they will challenge the order that sent the accused to Valkenberg Psychiatric Hospital for mental observation.

JOURNALISTS NOT ALLOWED IN COURT

The South African, along with most media houses, arrived at the Western Cape High Court early on Saturday.

The South African Police Service (SAPS) cordoned off Keerom and Leeuwen Street and the front door of the court was locked and watched closely by SAPS members.

Eventually, it became apparent that most journalists, photographers and camera operators would not be allowed to witness the proceedings.

Judge President John Hlophe allowed only two media houses inside. Police officers informed the gathered media that the court said they should have applied on time and cited COVID-19 safety protocols, saying Court 26 was small to admit everyone.

Mafe’s supporters, including the Azanian People’s Organisation (AZAPO) and the Pan Africanist Congress of Azania (PAC), picketed at the corner of Leeuwen and Long Street.

Last week, Magistrate Zamekile Mbalo ordered that Mafe should be admitted to Valkenberg for 30 days of observation after the State argued for it in the wake of a preliminary diagnosis and recommendation by District surgeon, Dr Zelda van Tonder, who said the accused suffered from paranoid schizophrenia.

Mafe’s legal team have said on multiple occasions that the client insists that he does not suffer from mental illness.

VALKENBERG REFERRAL TO BE CHALLENGED ON TUESDAY

Hlophe explained to the legal teams that a review of a decision taken by a magistrate cannot be presided over by a single judge and as he was the only judge on duty that matter will be heard by himself and another judge on Tuesday, 18 January at 16:00.

“After hearing the parties’ arguments on Tuesday, the judges are likely to make an order by the end of the day which will pave the way for the bail application to be heard next Saturday,” said the NPA spokesperson.

Ntabazalila said the NPA still intends to oppose bail because of the severity of the charges.

Mafe’s lawyer, Luvuyo Godla, confirmed that the accused is on a hunger strike, which he first threatened to do if he was not granted bail at his second court appearance last week.

“We tried to persuade him but were unsuccessful,” said Godla of his and Dali Mpofu’s efforts to get the Mafe to eat.

“Now that there is some progress – because for the very first time we walk out of court happy. We will go to him and convince him that the wheels of justice are moving.”

Godla said the purpose of Saturday’s application was to seek the justice Mafe did not receive in the lower courts on “at least two occasions.”

The defence expected to apply for bail in both the prior court appearances but were thwarted both times.

“When you feel that justice is not done, the system allows you to approach a court with inherent jurisdiction so that it can interfere.

“The interference of this court is so wonderful – we are happy today and we believe that our client will definitely be bailed out,” said Godla. NSFAS R10 billion funding shortfall: Nzimande has some explaining to do 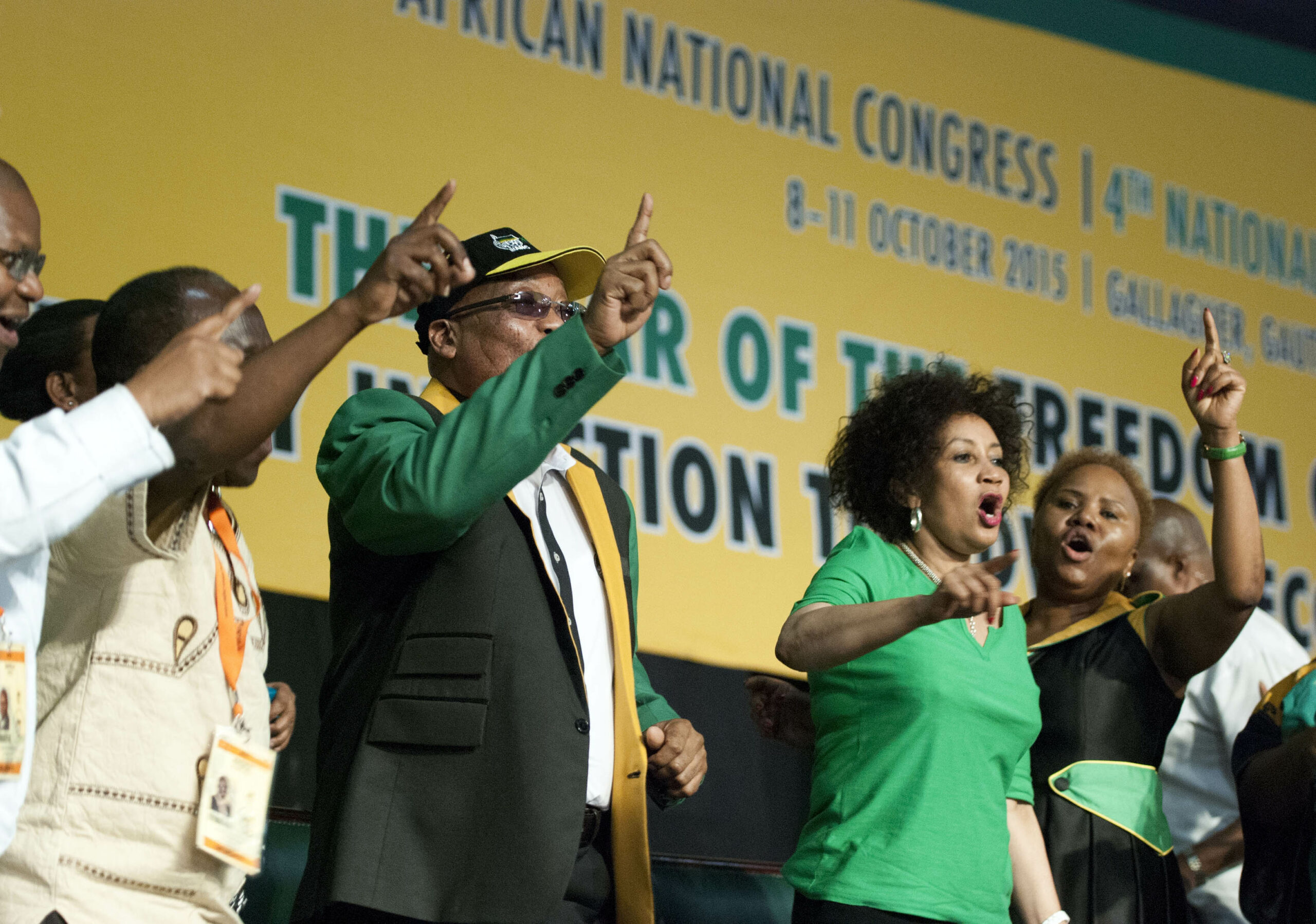