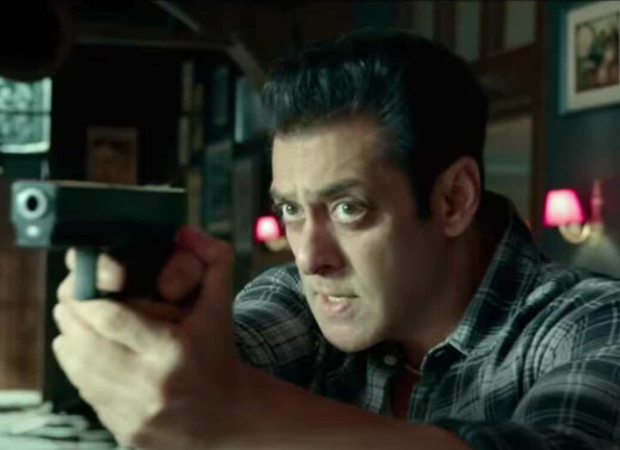 Salman Khan starrerÂ Radhe: Your Most Wanted BhaiÂ released on May 13 on the occasion of Eid on a streaming platformÂ ZEE5â€™s pay-per-view service ZEEPlex. The film was also supposed to be released in theatres but due to the lockdown, theatres are closed. Salman Khan, a day ago, took to social media to warn those who are pirating the movie. Now, Zee Entertainment Enterprise has officially filed a complaint at the Cyber Cell owing to piracy.

According to the official statement, “Zee Entertainment Enterprises Ltd. (ZEE) has filed an official complaint at the Cyber Cell, pertaining to the pirated version of the film â€˜Radheâ€™ being circulated across messaging platforms, including WhatsApp and Telegram. The officials are actively tracking down the phone numbers involved in this act of piracy, taking the required legal actions.”

It further said, “ZEE has also appealed to the public at large, seeking their support in bringing an end to piracy, not just for the film â€˜Radheâ€™, but for any kind of content. Films create livelihood, employment, and a source of income for millions of people working for the industry. Piracy being the biggest threat to the entertainment industry, curbs down this source of livelihood. Films also contribute to the economy with the taxes paid to the Government. People engaged in spreading the illegal version of the film, are not just embracing piracy, but are also negatively impacting the growth of the industry and the livelihoods of the people working for it round the clock.”

“The appeal is being made to all the responsible citizens, asking them to say no to piracy and to consume entertainment or information content only through official platforms,” it concluded.

ALSO READ: Salman Khan warns those pirating Radhe â€“ Your Most Wanted Bhai: â€œYou will get into a lot of trouble with the cyber cellâ€