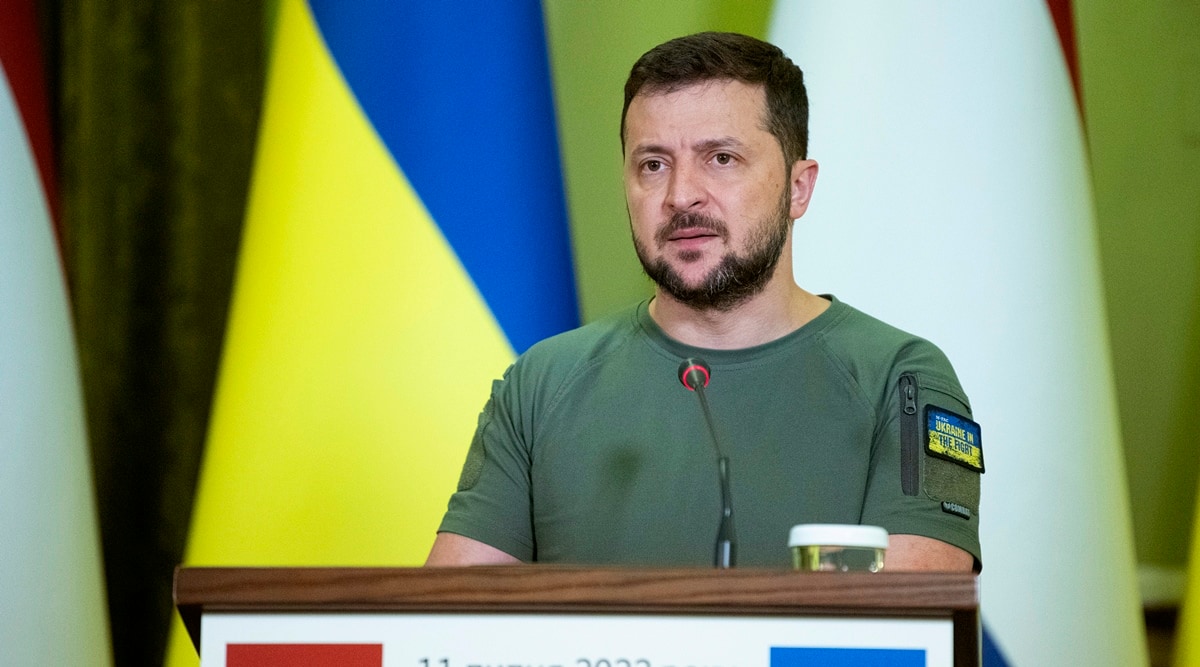 President Volodymyr Zelenskyy on Sunday marked progress in a counter-offensive Ukraine that began last week, thanking his forces for taking two settlements in the south, a third in the east, as well as additional territory in the east of the country.

He did not say precisely where the territories were and provided no timeline except to say that he had received “good reports” at a meeting on Sunday from his military commanders and head of intelligence.

In his nightly video address, Zelenskyy thanked his forces for liberating a settlement in the eastern Donetsk region, the taking of “certain heights” also in an eastern area in the Lysychansk-Siversk direction and for liberating two southern settlements.

Kyrylo Tymoshenko, deputy head of the president’s office, earlier on Sunday posted an image of soldiers raising the Ukrainian flag over a village he labeled as being in the southern area that is the main focus of the counter-offensive.

“Vysokopillya. Kherson region. Ukraine. Today,” Tymoshenko wrote in a Facebook post over a photo of three soldiers on rooftops, one of them fixing a Ukrainian flag to a post.

Located just north of the Crimean peninsula, which Moscow invaded and annexed in February and March 2014, the Kherson region was seized by Russian forces early in the current conflict.

Lysychansk was claimed by pro-Russian separatists in the Luhansk region in early July as part of a battle over the coalmining Donbas area in eastern Ukraine, which also includes Siversk.