With 10 more people, including three Indian Air Force personnel, testing positive for the Zika virus in Uttar Pradesh’s Kanpur, the total tally has jumped to 89 so far. Kanpur has become a hotspot for the mosquito-borne disease and an alert has been sounded in the city and a massive vector control drive has also been launched by the local authorities to curb the spread. Health teams have collected samples of 525 people who were in close contact with the infected people and living in the radius of 3 km of the IAF station hangars for testing.

The first case of the virus was reported in the Kanpur city on October 23 when a warrant officer of the IAF tested positive for the infection.

ALSO READ: Symptoms, Treatment & All You Need to Know About the Disease

Speaking about the cases detected, District Magistrate Vishak G Ayyar said, “Out of the 89 infected people, 55 are men and 34 are women. Among these, 23 are those having age below 21 years. Of the total infected people, 12 are Indian Air Force (IAF) personnel. This includes 11 men and one woman.”

Health teams had collected blood samples of 525 people on Thursday, Friday and Saturday which were sent to the virology lab of the King George’s Medical University in Lucknow and the National Institute of Virology in Pune for testing.

WHAT IS ZIKA VIRUS?

Zika has been around for a while and was first spotted in monkeys of Uganda, in 1947. In 1952, the first case of Zika was found in humans. This particular virus generally spreads through infected mosquitoes. However, thankfully not all mosquitoes can cause this disease and not every person who is bitten by an infected mosquito is vulnerable to Zika.

HOW DOES THE VIRUS SPREAD?

WHAT ARE THE SYMPTOMS OF ZIKA VIRUS?

Symptoms of Zika are usually flu-like with fever, rashes, headache, joint pain, muscle pain, conjunctivitis, and red-eye. According to the Centers for Disease Controls and Prevention (CDC) deaths due to Zika is uncommon. Mostly, the symptoms of this virus are mild, and in very severe cases the patient requires hospitalisation.

Why Kanpur Has Become Hotspot?

Zika virus occurs in tropical areas with large mosquito populations and the monsoon rains turn the areas into breeding ground for the mosquitoes. People get infected by Zika virus by being bitten by an infected Aedes mosquito – the same type of mosquito that spreads dengue, chikungunya and yellow fever.

People who have the highest risk of getting the Zika virus are those who live in or travel to areas with active Zika transmission.

How Is Govt Dealing With It?

To check the spread of the disease, health teams are undertaking sanitisation programmes, including anti-larvae spraying and identifying fever patients, screening seriously ill people and pregnant women. Health officials have been asked to step up surveillance and ensure door-to-door sampling and testing for Zika virus.

“We advise the local people not to panic regarding the sudden spurt in Zika virus cases,” Ayyar said.

Taking cognisance of Zika virus cases Uttar Pradesh, Chief Minister Yogi Adityanath has directed officials to run the ‘Vishesh Sanchari Rog Niyantran Abhiyan’ (special communicable diseases control campaign) and the ‘Dastak’ campaign in a proactive manner. In a statement issued by the government recently, Adityanath said proper steps should be taken for safety and treatment of the affected patients. 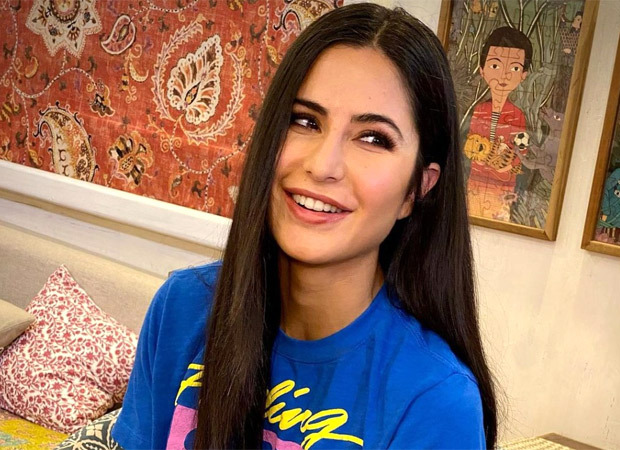 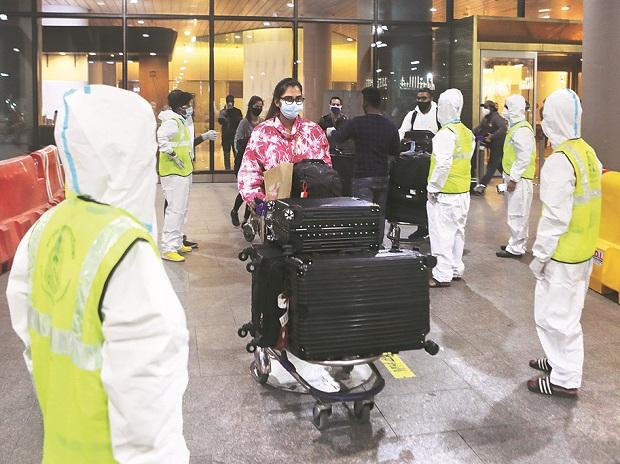