Former president Jacob Zuma has vowed to continue his legal battle against the State Capture Commission and the Constitutional Court and believes history will soon vindicate him.

Zuma has spoken out following the apex court’s decision to dismiss the application to have his prison sentence rescinded. Justice Sisi Khampepe ruled on Friday, 17 September 2021, that Zuma did not meet the statutory requirements for a rescission bid to be granted.

The former president has since instructed his legal team to approach the African Court on Human and People’s Rights in yet another move against his incarceration.

In a statement released on Monday evening, 20 September 2021, former president Jacob Zuma launches yet another attack on the judiciary and claims South Africa is transforming into a “constitutional dictatorship.”

“Many people are blind to this reality at this point because they have been successfully hypnotised by the long-standing anti-Zuma narrative. It is perhaps convenient or even befitting for others that the laws of this country be repeatedly bent and manipulated when dealing with Zuma,” he said.

Zuma also focuses on former public protector Thuli Madonsela’s “State of Capture” report, which recommended the establishment of the commission in the first place. He claims the commission was born out of an anomaly because Madonsela made the recommendation as her term in office was coming to an end, as opposed to handing the investigation over to her successor Busisiwe Mkhwebane.

He further goes on to reiterate that he would have gladly appeared before the commission – provided that it is presided by “an independent judge” and not Deputy Chief Justice Raymond Zondo. Zuma has accused Zondo of being biased and conflicted.

The former president has thanked his fierce supporters and his legal team in their quest to seek justice on his behalf.

“It is important to bear in mind that fighting these cases against me is part of the struggle to bring justice, dignity and respect for the black African,” he said.

“I wear the badge of being a political prisoner with the greatest pride as the struggle for the freedom of the African against all forms of oppression, including oppression of the African by other collaborator Africans, has been my sole mission in life. I urge all those who support me to remain steadfast in the belief that this is not the end” 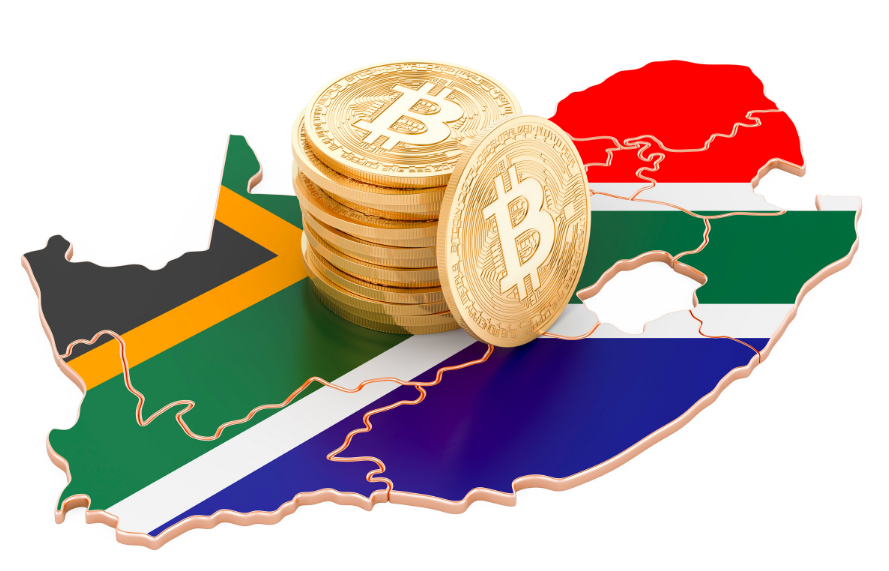